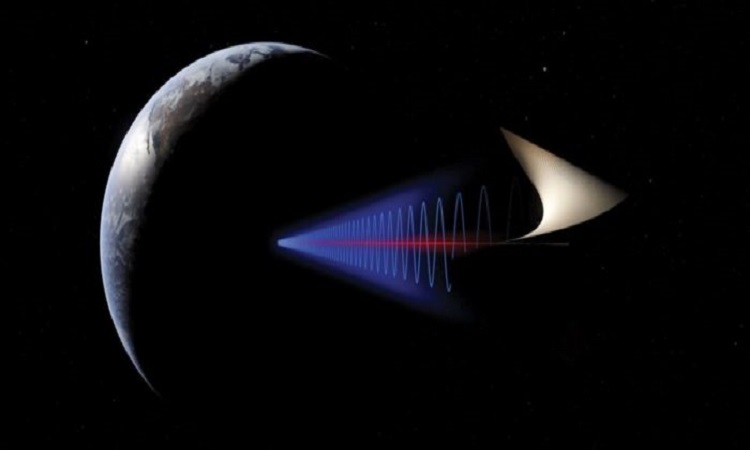 Several British aerospace engineering players are currently considering a major project. The objective would be to assemble a first orbital solar power plant in the mid-2030s. However, the researchers assure that the technology to support such a structure already exists.

We know that an orbital solar power plant project has been in the Chinese papers for some time. The idea would be to rely on the country’s next super-heavy launcher to allow the assembly of installations at an altitude of nearly 36,000 kilometers. From there, panels would be responsible for collecting energy, then sending it to Earth using microwaves or lasers.

A project like this makes sense. Unlike on Earth, there is no atmosphere that absorbs the sun’s rays in space. The solar radiation is thus four times greater than that of the earth’s surface. A space power plant would also not be subject to any day/night alternation, which would allow it to be efficient 99% of the time. The amount of energy available should therefore be eight to ten times greater than a ground-based solar power plant.

The United Kingdom is also starting

It would seem that the United Kingdom also has its sights on this type of technology. About fifty British organizations, including some “heavyweights” such as Airbus, the University of Cambridge or the satellite manufacturer SSTL, have indeed joined the UK Space Energy Initiative. Formed last year, this structure aims to explore development options for a space solar power plant.

At the recent Toward a Space Enabled Net-Zero Earth conference in London, Martin Soltau, the chairman of the UK Space Energy Initiative, reportedly assured that all the technologies needed to develop a space solar power plant exist. already. To affirm this, he relies on an in-depth engineering study carried out by the consulting firm Frazer-Nash, commissioned by the British government last year.

According to the organization’s officials, such a project could help the United Kingdom achieve its goal of zero greenhouse gas emissions by 2050 more cost-effectively than with all other existing technologies. It is currently only an idea on paper, but the researchers have already developed a plan over a dozen years to lead, ultimately, to the launch of a demonstration power plant in 2035.

Make no mistake, this is a gargantuan project. This demonstration structure could indeed already be several kilometers wide and would require at least three hundred launches of a rocket the size of SpaceX’s Starship to be put into orbit. The idea would be to move it into geostationary orbit (about 36,000 kilometers above sea level).

The initiative is currently exploring a modular concept called CASSIOPeiA (for Constant Aperture, Solid-State, Integrated, Orbital Phased Array). This is developed by the British engineering firm International Electric Company. The modular nature of this orbital power plant means that it could be expanded after its demonstration phase.

“The main functions of the satellite are to collect solar energy through large light mirrors and to focus the optics on photovoltaic cells, just as we do on Earth,” said Martin Soltau. “They will generate direct current electricity which will then be converted to microwaves through solid state radio frequency power amplifiers and transmitted in a coherent microwave beam to Earth.”

To receive power from space, the system would need a giant terrestrial antenna measuring seven by thirteen kilometers. This structure, nicknamed “La rectenna”, will capture microwave radiation sent from space and convert it into direct current electricity. 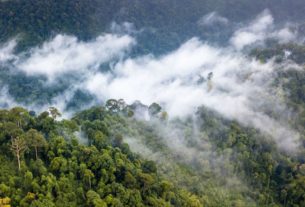 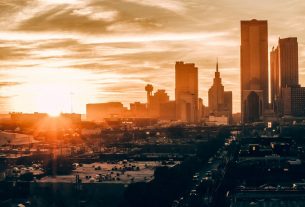 In 2050, the climate of Paris will be like that of Canberra today 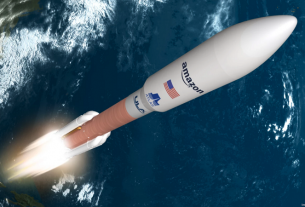