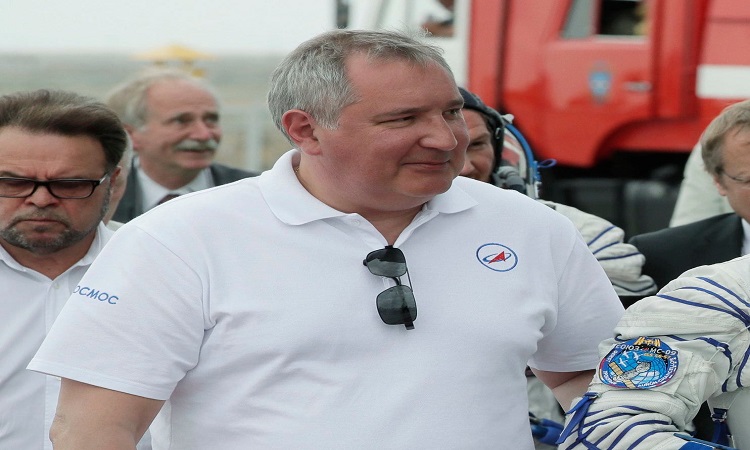 The US claimed in July 1969 that even though Russia had sent its vehicle first in space, American space travelers had landed for the first time on Moon’s land. Then for a long time, there was a debate on whether this really happened? NASA’s opponents never accepted the photographs that NASA made public on the moon for its spacecraft.

From then onwards, NASA’s mission has continued to be questioned. Now Russia’s Roskosmos Space Agency chief has spoken of finding an answer to this question. They say that they want to tell the world what the truth was about. Did NASA’s spacecraft land on the moon almost 50 years ago or not?

Would like to say that the head of Russia’s Chief Roskosmos Space Agency has said that a proposed Russian mission for the Moon will be sent to verify whether the American spacecraft had landed on the Moon or not. In this regard, in a video posted on Twitter on Twitter, Dmitry Rogozin said, “We have decided to verify the mission whether they were there or not.” 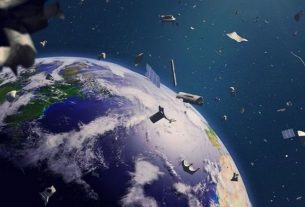 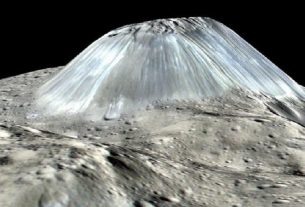 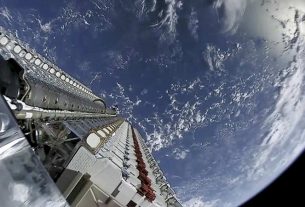