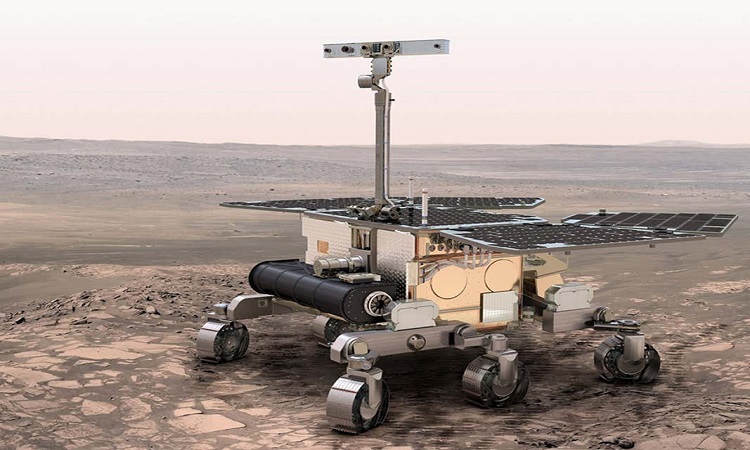 After missing its initial launch window in part due to the pandemic, the European Space Agency’s ExoMars 2022 mission is finally set to launch in September. Its objective, as its name suggests, will be to probe the presence of past life on Mars.

Like NASA, the European Space Agency (ESA) and the Russian agency Roscosmos were to take advantage of a launch window in 2020 to start a joint mission on the red planet. The main objective of this mission called ExoMars 2020 was the same as that of the Perseverance rover, namely to search for traces of past life, probably microbial.

Unfortunately, its launch had to be postponed for technical reasons related to the triggering of the parachutes. The costs incurred in the mission were indeed such that the two agencies could not afford to risk a crash on the surface. In addition, delays related to the coronavirus pandemic had also been mentioned.

Since then, ESA has solved its parachute problems with the help of NASA. So when can this highly anticipated mission finally take off?

September 2022 at the earliest

As a reminder, agencies wishing to go to the Martian system can take advantage of a launch window that only opens every twenty-six months. This is when the Earth begins to “catch up” with Mars before positioning itself alongside it. Thanks to this configuration, probes and ships can reach Mars in about six to seven months while saving fuel (and therefore money).

However, the next window should open this year. According to the ESA, a launch could be attempted between September 20 and October 1 on a Russian Proton rocket from the Baikonur cosmodrome in Kazakhstan.

If so, the rover and its surface platform Kazachok, provided by Roscosmos, could land on Mars in June 2023 in the region of Oxia Planum, a land of clay emanating from several channels. This geology therefore suggests a humid past several billion years ago. This site is also located about 3,000 meters below what is considered sea level on Mars, enough to take advantage of a maximum of atmosphere in order to slow down the landing.

A platform + a rover

Determining whether life existed on the red planet (or still exists today) is at the heart of the European ExoMars program. Once there, the idea will be to install the fixed scientific platform proposed by the Russians. Several instruments will make it possible to probe the Martian environment, including the distribution of water under the surface.

Meanwhile, a rover called Rosalind Franklin, built by the ESA, will be in charge of traversing the surface and drilling up to two meters in order to collect samples of material. This is because samples underground are more likely to include biomarkers, as the tenuous Martian atmosphere offers little protection from radiation and photochemistry on the surface. These will then be brought back to the platform for analysis.

The researchers hope that geopolitical tensions between Russia and the West over the Ukraine case will not prevent the launch of the mission, which is expected to last about five years. 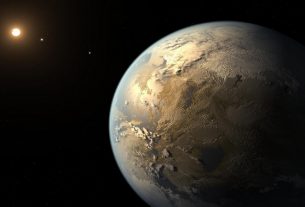 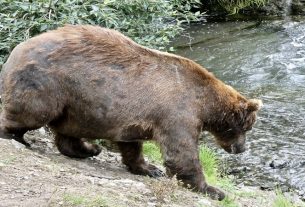 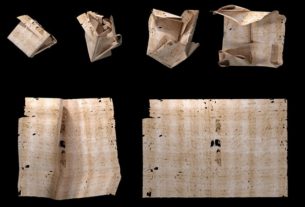