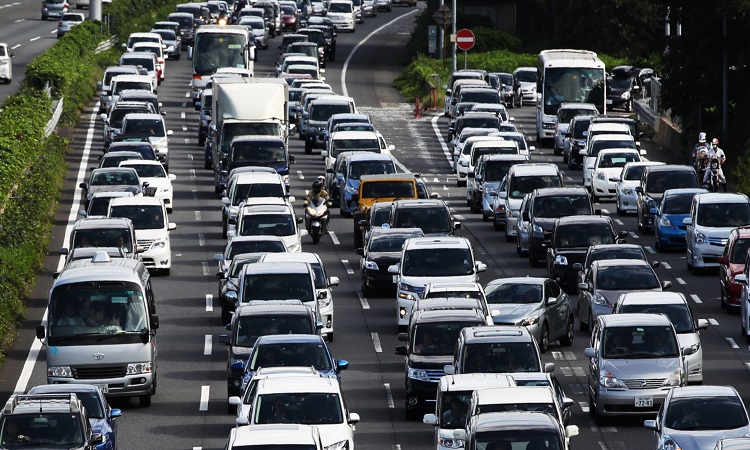 This measure is similar to California’s proposal to reduce greenhouse gas emissions and combat climate change.

In an effort to preserve the Environment, Massachusetts announces it has a plan to ban the sale of combustion vehicles by 2035.

This plan resembles what California proposed in September 2020, as did New Jersey at the beginning of last year.

Sales of electric vehicles continue to increase and are already outperforming some sales. Now, the new proposals of the US government try to boost the manufacture of electric cars.

Massachusetts Governor Charlie Baker published a decarbonization roadmap for 2050 that includes several measures, including reducing private cars to combustion. In addition to expanding the public charging infrastructure for electric cars, since not everyone has the ability to recharge from a garage.

The initiatives of California and now Massachusetts could be the beginning of a trend of slowly banning the sale of new gasoline vehicles. These measures are being replicated in several European countries, apart from being able to help combat climate change.

With this government support, Tesla and other electric car manufacturers, have an open path to further expand and develop more green energy vehicles. 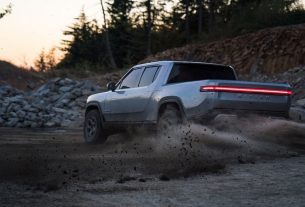 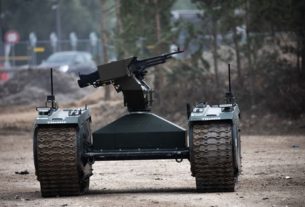