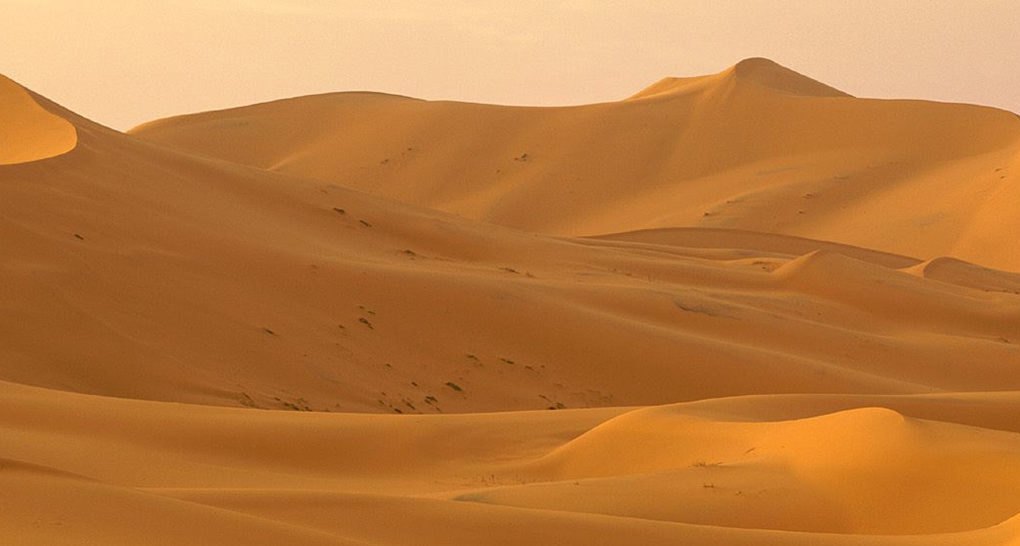 The Sahara Desert is the largest hot desert in the world, having quite a blistering landscape combined with sand and heat along with the truly deadly dry atmosphere, which seems to swallow 10 nations. Most importantly the growth is getting bigger with the passage of time.

Due to the sultry, sunny conditions, a number of energy projects are already looking to cash on the tremendous potential that solar energy has in the Sahara desert.

New Research shows really amazing and unprecedented effects of all the efforts. The wind and solar farms could actually bring forth rainfall along with greenery back to the desert. One of the researchers, Eugenia Kalnay, who is an atmospheric scientist from the University of Maryland, said that they had found out, the massive installation of solar as well as wind farms can bring more amount of rainfall and hence promote the growth of vegetation in all these regions.

He further went on to say that the increase in rainfall is a direct result of the complexity out of the interactions between land and atmosphere that tend to occur because the wind turbines and solar panels create much rougher and darker land surfaces.

Scientists were already aware of the fact that wind and solar farms seemed to produce effects, which were localized on different things like heat and humidity in the regions, where they are installed but nobody really knew how those effects would play their part if someone were to build up a really huge complex of renewable energy in the Sahara Desert.

There are numerous reasons due to which the Sahara is extremely desirable for such kind of a facility. The desert contains a really great natural supply of solar along with wind energy, apart from the region being very less populated and their landscape is not at all widely used for other things that human require, for instance, agriculture.

Moreover, just along the mild, transitional region of Sahel, located to the south of Sahara Desert, the Sahara’s location is close to Europe as well as the Middle East, which have demand for huge amount of energy and to the sub-Saharan Africa, who also has needs for energy, which are projected to grow further in future. 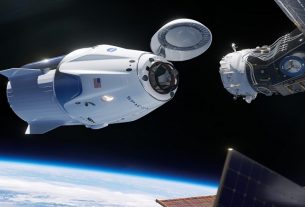 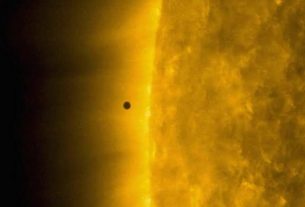 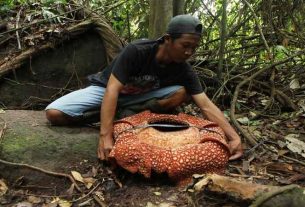