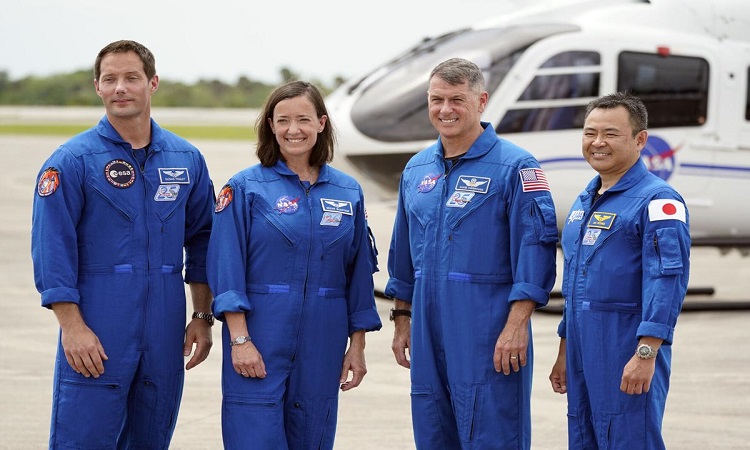 The Crew-2 team is made up of American NASA astronauts Shane Kimbrough and Megan McArthur, as well as Japan’s Akihiko Hoshide, from the JAXA space agency, and French Thomas Pesquet, from the European Space Agency (ESA).

This is the first time in more than 20 years that a team from NASA, ESA and JAXA will fly together.

“We are very excited and ready to go,” said Kimbrough, the Crew-2 team commander who arrived from Houston, Texas.

“Our crew is extremely well trained by NASA, SpaceX and international teams, so we are really excited,” he added.

Astronauts will participate in a practice countdown this Saturday, while SpaceX’s Falcon 9 rocket will test.

The launch is scheduled for next Thursday at 6.11 am EDT (10.11 GMT), Earth Day, from the Kennedy Space Center in Florida.

The return and landing of the Crew-1 mission are scheduled for April 28, which would be delayed in the event that the Crew-2 launch is postponed.

The Crew-2 mission, the second to fly with the Dragon space capsule to the ISS, is part of NASA’s commercial crew program, in conjunction with aerospace companies Boeing and SpaceX.

The four astronauts of this second mission will cohabit for a few days with the current guests of the Crew-1 mission, which plans to return to Earth after six months in space. 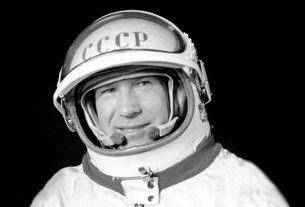 Death of Alexei Leonov, we tell you the nightmarish first outing of history in space 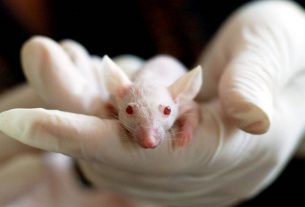 The cannibalistic past of our great neighbor Andromeda