People are childish day by day they say I fear being injected. Is it so? Does it harm you so much? Or it tears your body apart? Common it’s just like you are making tattoo to your body. You don’t fear when you make a tattoo, but you fear for the small blood test. We all believe that we are fit and healthy, but we never know when & where we become unhealthy and come in contact with diseases. For a better future, we must have the regular body check-up as well as a blood test at intervals so that we stay updated from the version of our body. Australian Researchers have gallop world’s first blood test for Melanoma in the initial stage that helped them to increase the survival rates of a deadly disease known as SKIN CANCER. This disease has taken the lead especially in the teenage blood which needs to cure and access for.

Lead Researcher Pauline Zaenker said in a statement – Patient who had their Melanoma identified earlier have chances of more 5 years of survival about 90-99% fair, but if it is transmitted all over the body, then it automatically goes down. That’s why he mentioned- This blood test has been a miracle screening tool for those who can be able to catch up Melanoma at an early stage for getting served best to best treatment as soon as possible to cure it. It has been trialed over 124 patients & got successful in detecting 70% of cases which are all under evaluation as well. This blood test was earlier possible in clinics only, but now, scientists are trying to make it convenient for all to test it at home and make such products sale in the market which can be time-consuming, as well as money, consuming.

Sanchia Anand, the chief executive of Cancer Council from Australia, questioned- This assumption may result good for high risk-taking doctors to endure with everyday check-ups for spots & moles, but don’t you think it will be time taking? Here researchers have answered- test did not only detect deadly cells of the skin but also can catch skin affected areas and types of diseases person suffering from their Squamous Cell & Basal Cell Carcinoma. Our primary aim was to make people aware of their body spots and moles that create disturbance in their body. They need to differentiate the spots caused by sun rays, UV damaged rays and spots created by disease inside them.

According to WHO World Health Organization, about 14,000 cases are of Skin Cancer that is regularly diagnosed from 2017 every month every day all over the world as compared to other Cancer rates. Even if you look fit and healthy you never know what can, and when can harm you. Diseases don’t serve you the invitation card for making your body their home. 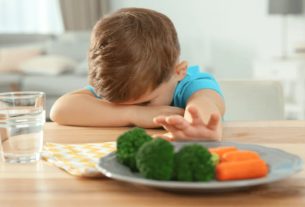 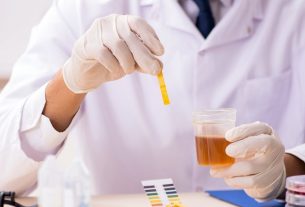 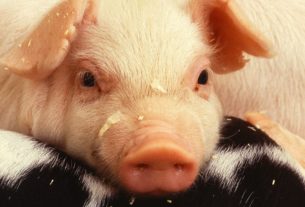