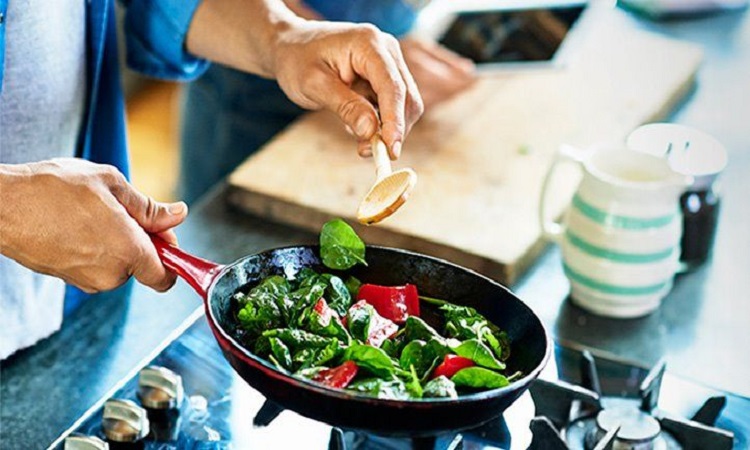 Prostate cancer is the first male cancer, ahead of lung and colon-rectal cancers, with 50,000 new cases per year. In two out of three cases, they concern seniors over 65. But thanks to earlier detection and improved treatment, prostate cancer mortality has been declining since the 1990s. Its diagnosis is based on a clinical examination during which a digital rectal examination is performed by a doctor to assess the volume of the gland, as well as a blood test for the level of PSA and, if necessary, a biopsy of the prostate. They are used to assess the stage of the cancer. If it’s found to be early, doctors will monitor the development of this gland before seeking surgery or treatment. However, according to a new study, published in the journal Cancer, affected men could improve their prognosis by adopting a Mediterranean-type diet.

Researchers at the University of Texas at Austin (United States) followed more than 400 seniors (aged 64 on average) under surveillance for localized prostate cancer. They found that patients who adopted a Cretan diet (rich in olive oil, fruits and vegetables, legumes, cereals, fish, etc.) had a more favorable outcome in the face of their cancer three years later. A new study confirming the impact of this diet, which we know has only positive effects on health: reduction of inflammation, cardiovascular risk, but also protection against degenerative neurological diseases.

“This study in men with early-stage prostate cancer takes us one step closer to providing dietary recommendations,” said Carrie Daniel-MacDougall, lead author of the study. In prevention of many diseases (including cancer) or to prevent the progression of prostate cancer, we therefore give pride of place to plants without hesitation! 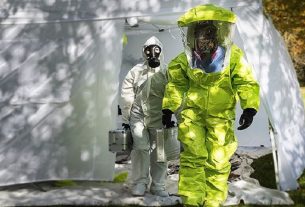 The world could not cope with the appearance of another devastating pandemic! 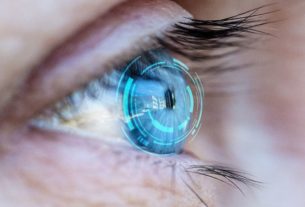 The first drug-releasing lenses arrive in the United States 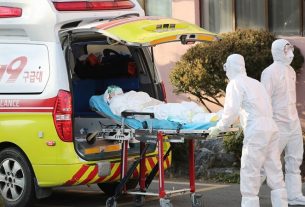 coronavirus explosion of cases in Italy, Iran and South Korea, France is preparing, update on the epidemic