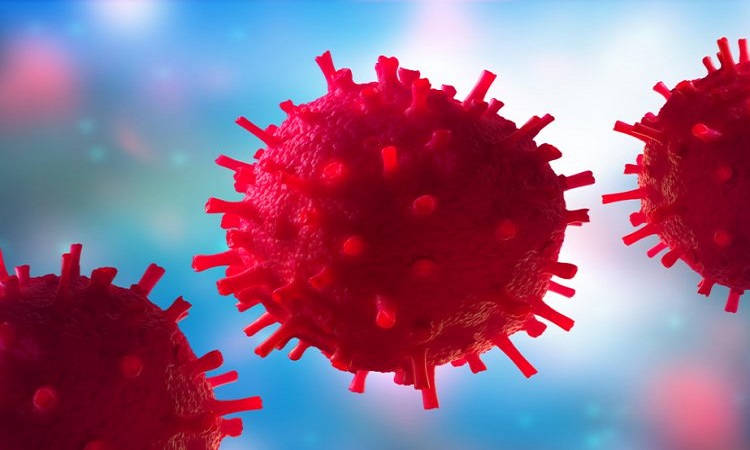 A group of Spanish scientists found a strange genetic mutation that faces the infection of the Human Immunodeficiency Virus (HIV) in the body.

On the part of the National Center of Microbiology of the ISCII, these researchers found a defect in the gene of the protein transportin 3, which would be fighting HIV and would represent an option for the cure of this terrible disease.

Transportin 3 is responsible for carrying proteins between the cytosol, part of the cell cytoplasm, and the nucleus of the cells, acting at various levels in their development cycle.

In 2008, its important participation in the process of HIV infection was known, and years later, a mutation was observed that was resistant to the Immunodeficiency Virus.

Viruses carry necessary genetic information, but not enough to complete their replicative cycle; they need cell proteins, which adapt to cell pathways that allow them to multiply.”

With this finding, we would have the second genetic mutation that faces HIV, in addition to allowing doctors and experts to understand the infection process and its transport by the human organism.

“Mutant Transportin 3 is involved in two diseases: it causes hereditary muscular dystrophy and protects against HIV infection. If we understand the underlying mechanisms we could design pharmacological and gene therapy strategies to, on the one hand, block infection by HIV in lymphocytes, and, on the other, to cancel the action of the mutant transportin at the muscular level and thus improve the symptoms of the disease”. 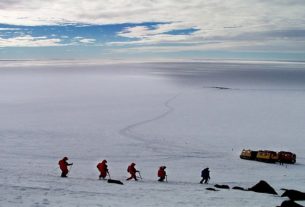 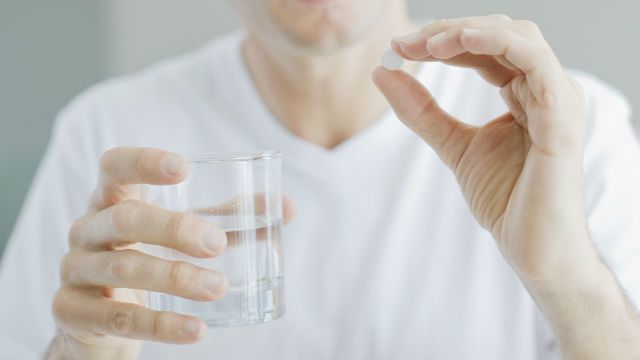 For Healthy Seniors, Risks Outweigh the Benefits Derived from Aspirin of Low Dose on a Daily Basis 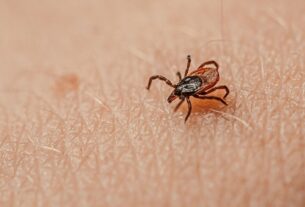 Lyme disease has already affected 14% of the world’s population