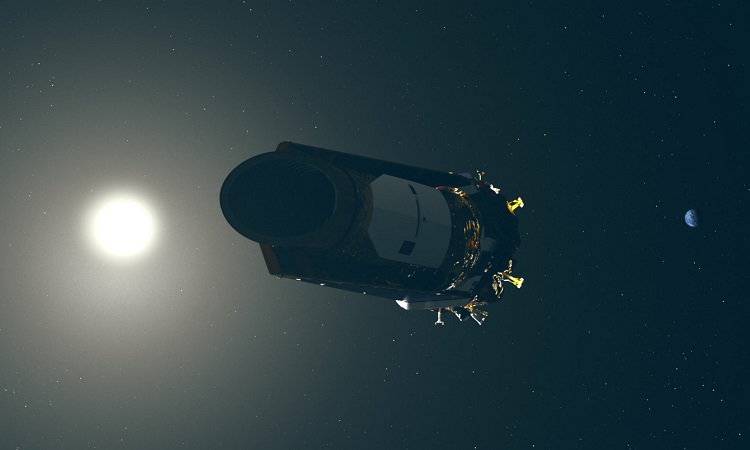 NASA recently funded the study of four projects. One of them – HabEx – is of particular interest to us, since it aims to search for terrestrial type exoplanets.

Every 10 years NASA reflects on the missions it could develop over the next decade. The next report, to be published in 2020, will therefore define the possible missions for the 2025-2035 decade. We know that the American agency has already funded the study of four observatories: LUVOIR, X Lynx, OST, and HabEx.

LUVOIR (Large UV / Optical / Infrared Surveyor) is a space telescope observing the visible and the near infrared in the ultraviolet. He could promise, among other things, the observation of the very first galaxies in the Universe.

The X Lynx Observatory, for its part, would make it possible to analyze the X-rays emitted by the most energetic phenomena in the universe. We think in particular of supermassive black holes, or neutron stars.

OST (Origins Space Telescope) could observe the formation of planetary systems in the far infrared (8 to 800 microns).

And finally HabEx (Habitable Exoplanet Observatory) which, with its ultraviolet, optical and near infrared imaging and spectroscopy capabilities, could allow us to search for near terrestrial type worlds, and to explore their habitability.

“With HabEx, our goal is to see if we can find an Earth-like planet that can support life,” said Professor Scott Gaudi, researcher at Ohio State University. Although we have identified a number of planets outside our solar system, so far, none have demonstrated conclusively that it has the elements necessary for life. “

Being able to directly image distant planets is indeed very complicated since their light is bathed in that of their host star. The goal is therefore to be able to block this stellar light with the idea of ​​”exiting” the exoplanets. This is why researchers are developing so-called “coronographs”.

Once in place, the telescope may have to study the stars in our cosmic quarter to find signs of planets containing water or carbon dioxide – two potential signs of habitability. A camera could also take pictures of the nearest planetary systems. “These photos would be the first family portraits of these systems”, continues the researcher.

If the mission is chosen, it should be able to be deployed at the end of the 2030s. We will therefore have to be a little patient! 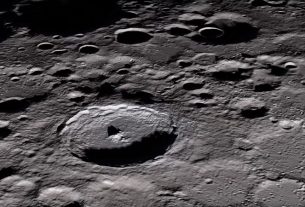 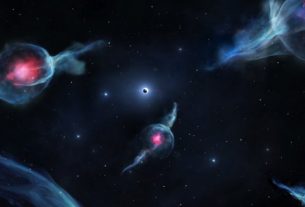