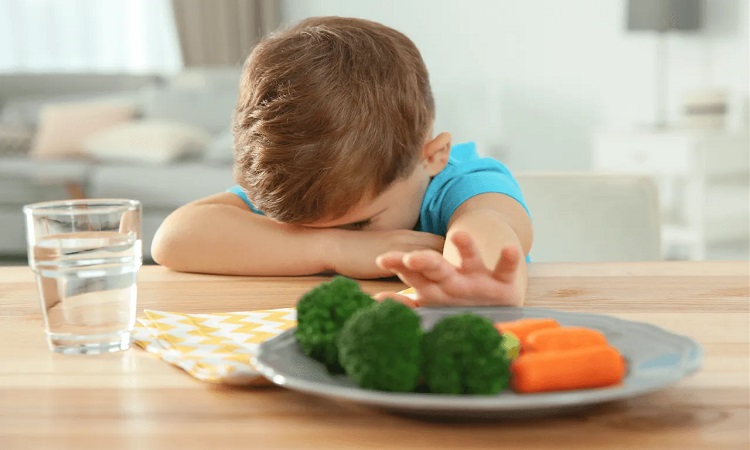 Refusal to taste new foods such as meats and other fruits and vegetables affects about half of children. This is food neophobia. However, this represents a normal and transitory stage in the development of the child.

The child first goes through a food discovery phase, then food diversification (around 6/8 months) before ingesting food that his digestive system can completely support. Then, food neophobia may appear, a real phase of cessation which is completely normal in the context of child development.

According to psychology doctor Liliane Hanse, there are three levels of food neophobia. The first level, which concerns 39% of children, relates to the request to taste a dish before eating it. The second (32% of children) involves parental intervention to strongly encourage the child to eat. The third level (6% of children) generates a categorical refusal of any new food.

Reprimanding and punishing the child: a mistake

Food neophobia can happen overnight. The child then begins to refuse almost everything that is offered to him. For nutritionist Florence Solsona, parents must be psychological, because the calmer they are, the faster food neophobia can pass. It can certainly settle for several years, but these are much rarer cases, for example when the child discovers that he can have power over his parents. Thus, when the child refuses to taste a food, the last thing to do is to reprimand him. You just have to tell him it’s good and show him that anyone can eat it. The important thing is that he does not feel punished. In other words, depriving him of dessert would be a mistake.

According to science, the foods most often rejected are meats, fruits and vegetables, and strong-tasting foods. Indeed, food neophobia would be a kind of atavism of protection against the ingestion of toxic foods inherited from our ancestors. 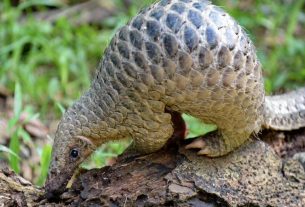 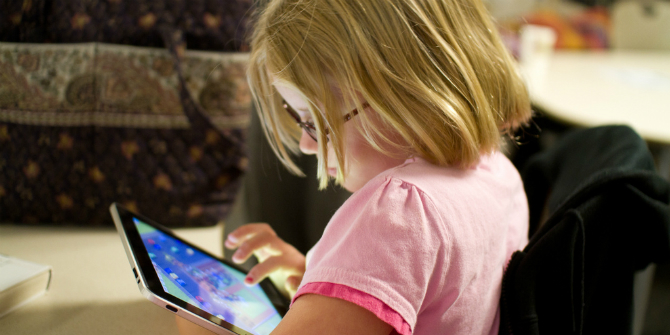 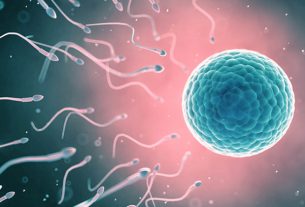 Human Life in Crisis, Continuous Drop in The Quality of The Sperm