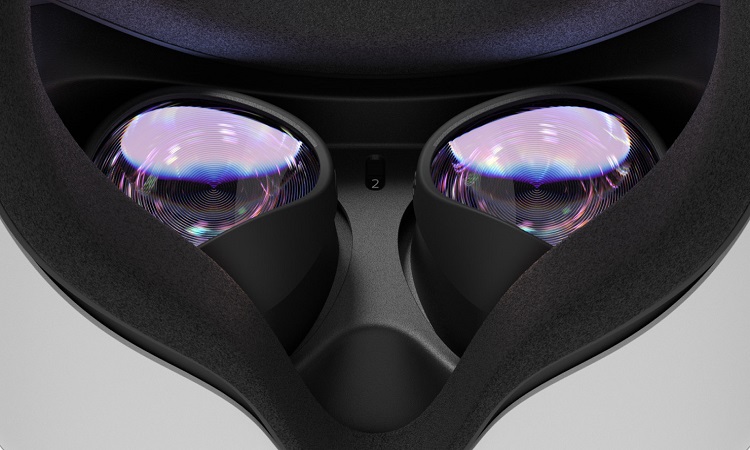 A new update to Facebook in Oculus will allow users to use the instant messaging application Facebook Messenger on their virtual reality devices.

According to the announcements of the social network, the update brings the possibility of chatting with friends and other Facebook messaging contacts, or even making calls, without having to remove the virtual reality headset. “This week we will begin to deploy Messenger in Virtual Reality,” said Mark Zuckerberg’s team.

It is worth remembering that Oculus was bought by Facebook in 2014 for 2 billion dollars. In addition, he implemented and designed new devices that he named the Oculus Quest, and in September 2020 they introduced the Oculus Quest 2.

That device has its own platform called Quest 2, where users of that device can connect to each other.

Now, the v25 update of Quest is the one that allows you to use Facebook Messenger with virtual reality. Regardless of whether a user does not use a virtual reality device, they will be able to establish communication with those who do use it. The only difference will be that the other party will not enjoy the virtual environment.

Likewise, you can have a conversation through that message, while watching shows together. They will also be able to create games and / or watch movies through Oculus Party, or Messenger Party, but virtually.

Greater interaction on Facebook Messenger through Oculus
Another function that can be performed through Oculus will be to send and receive messages with other contacts who have this virtual reality device, through Oculus Chats. All this while keeping the same username.

Also, you will not need to make any adjustments to the Oculus privacy settings. But if someone else wants to use the same device, they must log out of Facebook Messenger before opening another connection.

This update comes at a time when communications have been limited, due to the Covid-19 pandemic. So family and professional groups have resorted to videoconferencing connections with different applications. 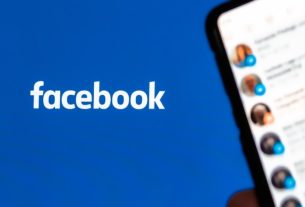 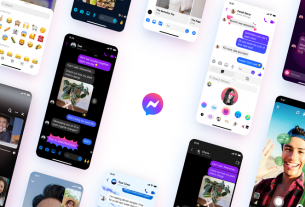 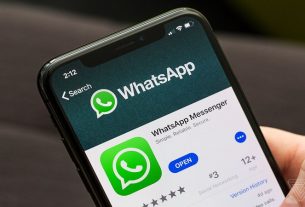 These phones will not support WhatsApp since July 1