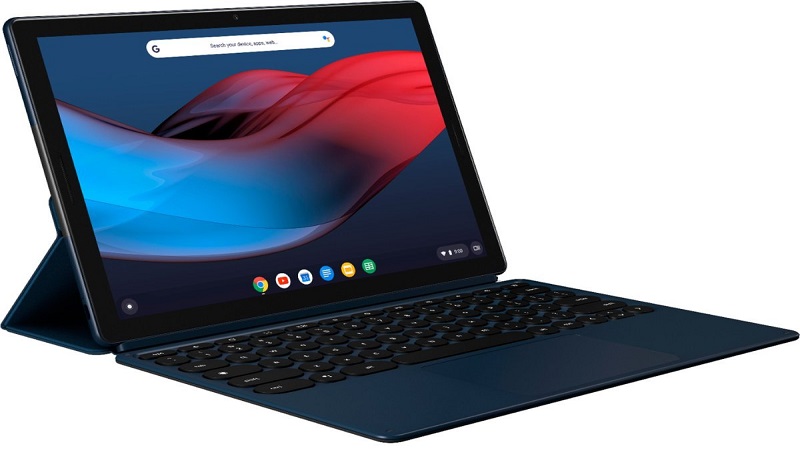 Google has officially confirmed in the Cloud Next 2019 that there will be new tablets and laptops this year. In fact, it has been established that one is working on new products, whether they will come in 2019 is unclear. But I would be surprised to see new products for 2020 confirmed. But why did you have to confirm that?

At the event, Google also talked in a session that the new hardware should appeal to productive and mobile people. It will go in the direction of Pixel Slate, which can be used in many ways.

But let’s be honest: Android Q gets no attention about tablets, and the current status of Chrome OS is (as I have followed in the test reports) rather poor. So I hope that you have a plan for the software for 2019 because with this condition you will hardly be able to convince buyers. It would not be a bad idea to show international interest in such products.

Let’s see where Google’s trip will go this year, Google I / O 2019 might be a good place to talk about potential plans for 2019.

This CGI Pokémon movie is coming to Netflix next month 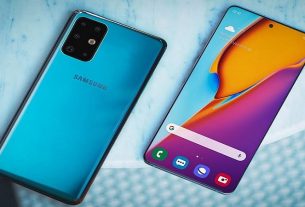 Samsung would change the official name of the Galaxy S11 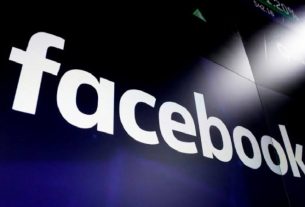