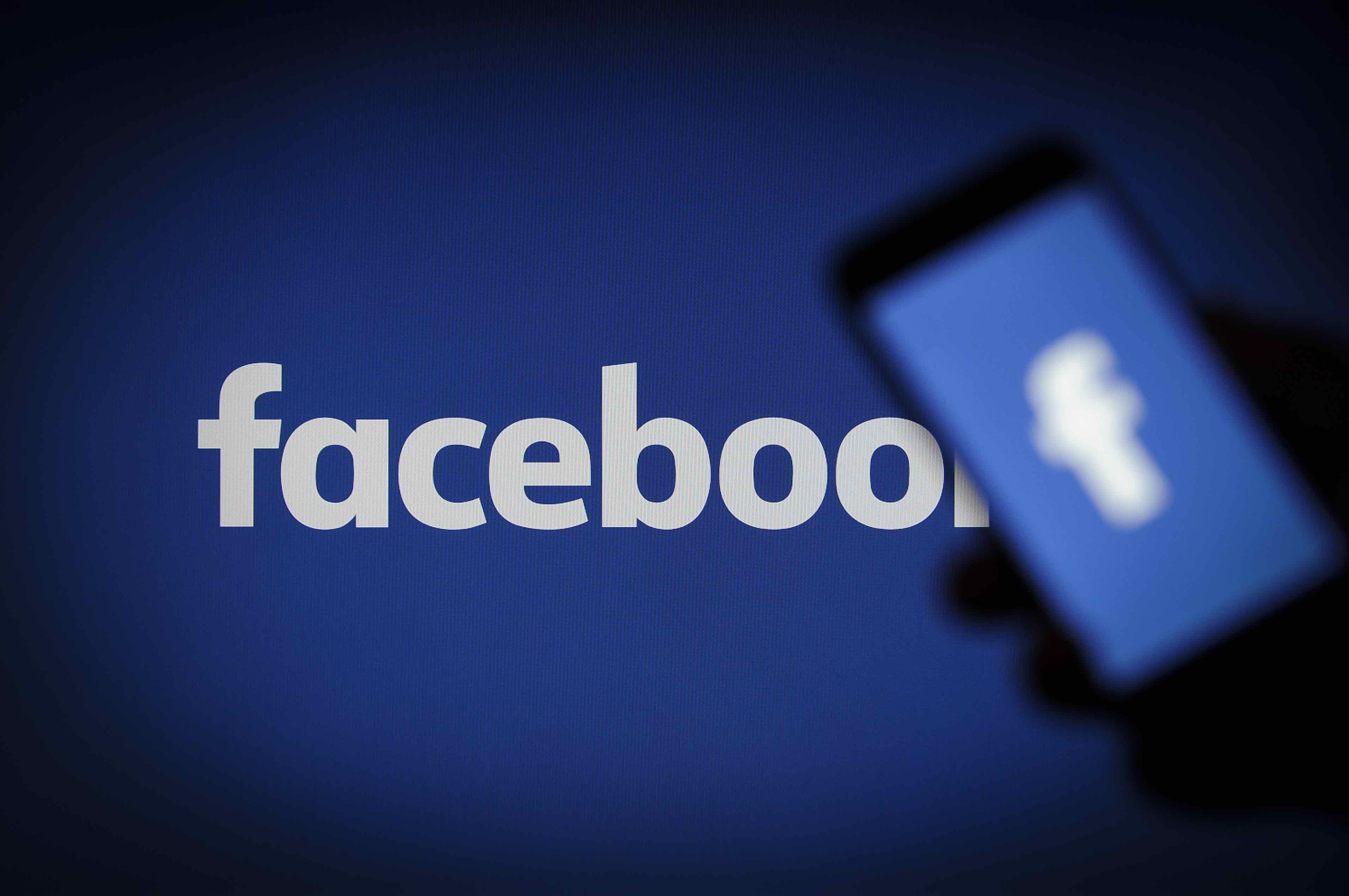 It seems that Facebook is not taking any efforts to stop its privacy-harming steps. According to the latest set of reports, Facebook has been accused of violating the data gathering rules set by Apple. These rules oversee how data is being collected and managed by iOS apps and features. However, the app in question is not the official Facebook app, but something else owned by Facebook — Onavo Protect. Onavo was brought by the social media giant a few years back, and Onavo Protect was launched as a security-oriented VPN app for iOS. Now that Apple has found the fraudulent data collection practices, Facebook had to remove the app.

It should be noted that Apple has been taking care of user-privacy and data collection for the past year. The rules regarding data collection were established to prevent the use of fraudulent techniques, such as used by Facebook. In this case, Facebook has been collecting user’s traffic information and other usage data from the Onavo app. Quite ironically, Onavo Protect is said to be a free-to-use VPN app that would protect users from online threats. Previously, Apple had removed many apps that were sharing user-location and related data with third-party organizations and entities.

This time, however, Facebook has been caught for something really creepy. Onavo Protect was collecting so much data from users that the whole aspect of privacy can be challenged. Because Onavo Protect is owned by Facebook, it had normalized the sharing programs as well. On a related note, Onavo Protect is available on Google Play Store and has not been pulled by the company. In the app description, Onavo Protect says it will be sharing the data with Facebook. As of now, the app won’t be available for newe downloads on iOS, but existing users can keep using the app if interested. 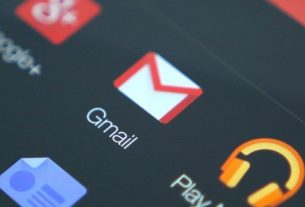 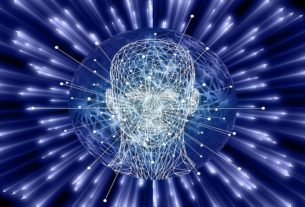 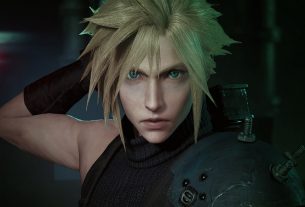