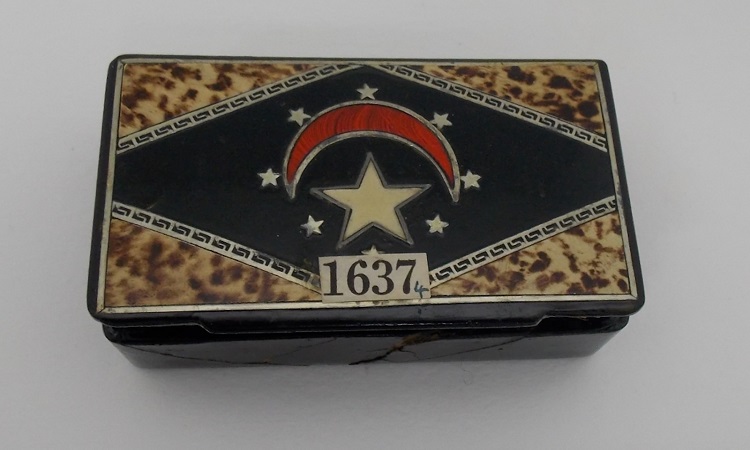 Recently, an Egyptian conservationist in Scotland discovered a piece of wood unlike any other in a cigar box. This is one of only three objects that British archaeologist Waynman Dixon found in the 19th century in the Great Pyramid of Giza.

An artifact lost for 70 years!
Sometimes discoveries are made in rather unexpected places. As explained in a statement from the University of Aberdeen (Scotland) issued on December 16, 2020, Egyptian conservation assistant Abeer Eladany made one of these amazing finds. The woman has indeed got her hands on a fragment of cedar wood that is part of the “Dixon relics”. In 1872, British archaeologist Waynman Dixon (1844–1930) discovered three objects in the “queen’s chamber” of the Great Pyramid of Giza: a sphere of dolerite 7 cm in diameter, a bronze hook and the famous fragment of cedar wood.

If the first two are in the British Museum in London, the piece of wood was therefore at the University of Aberdeen, although its trace had been lost for 70 years. In 2001, however, a lead had emerged: the Scottish University had indeed received the 12 cm piece of wood. Nevertheless, the latter – now in several small pieces – remained hopelessly nowhere to be found. It must be said that the collections at this establishment are vast and that in this specific case, the search for the artifact was like looking for a needle in a haystack.

The revelation of carbon dating
At the end of 2019, Abeer Eladany was working on the review of an archaeological collection. Upon stumbling upon the famous cigar box containing the artifact, she realizes that it bears a symbol similar to an ancient flag, namely that of 19th century Ottoman Egypt. The curatorial assistant then checked the numbers in the “Egypt register” and quickly made the reconciliation.

“I have worked on excavations in Egypt before, but I never imagined that it would be here, in the North East of Scotland, that I would find something so important to the heritage of my own country. ”Said Abeer Eladany.

Analyzes (carbon dating) finally made it possible to assess the age of the wood fragments between 3341 BC and 3094 BC, or about 500 years before the construction of the Great Pyramid of Giza. Dating has therefore shown that the artifact is older than archaeologists thought, which is a real eye-opener beyond re-discovery of the artifact. 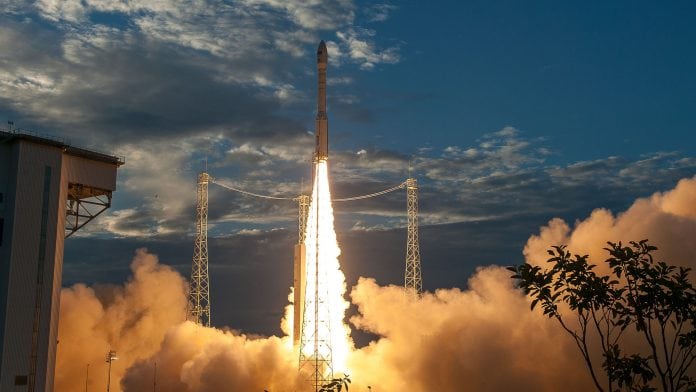 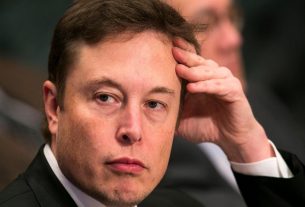 Elon Musk prepares to connect the human brain to a computer 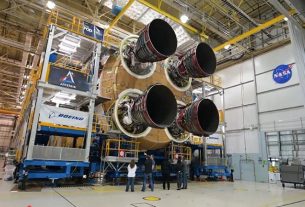