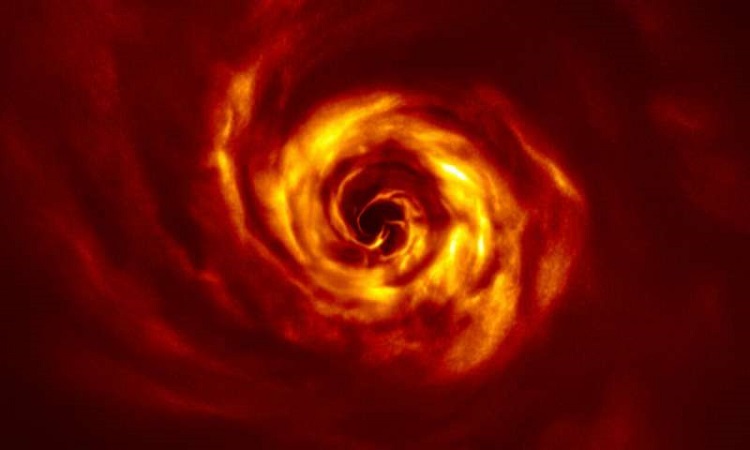 Recent observations made with the Very Large Telescope (VLT) of the European Southern Observatory (ESO), in Chile, have allowed to appreciate the birth of a new planetary system. Around the young star AB Aurigae, found 520 light years away, a dense disk of dust and gas winds in which astronomers have spotted a prominent spiral structure punctuated by a twist, probably marking the place where locates the protoplanet.

“Thousands of exoplanets have been identified so far, but little is known about their formation,” said Anthony Boccaletti of the Paris Observatory. To better understand this process, we must observe very young systems to really capture the moment when the planets are formed.

Hence the importance of these new observations, the details of which were published in the journal Astronomy & Astrophysics.

Until now, astronomers have not been able to take sufficiently sharp and deep images of these young discs to spot the twist that marks the place where a new planet could be born. This is now done, thanks to the SPHERE instrument, installed on the VLT, which obtained these images in the near-infrared.

Planetary formation
Newly formed stars are usually surrounded by a giant disk of remaining dust and gases. Gradually, this material begins to clump together to form other objects. These can be asteroids, comets and, of course, planets.

During this process, the orbits of dust particles around a forming planet become disturbed, following an elliptical path. If this oscillation is a multiple of the orbital period of the particle, a resonance is created – called Lindblad resonance – which should theoretically generate a spiral pattern.

But observing this type of phenomenon is not so simple. The star systems concerned are generally too far apart, and the brightness of the stars too intense. This is where AB Aurigae becomes interesting. Indeed, this star is both very close, and at the same time coiled with a very thick disc.

Three years ago, observations with the Atacama Large Millimeter / Sub-millimeter Antenna Array (ALMA) revealed rough spiral shapes that could be the much sought-after signatures of planetary formation. This is why astronomers decided to observe the system at other wavelengths, allowing us today to appreciate the photo above.

Note that this protoplanet is formed relatively far from its star, about 30 times the distance from Earth to Sun. For comparison, this is roughly the distance between our star and Neptune. 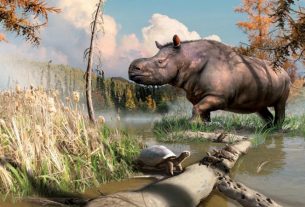 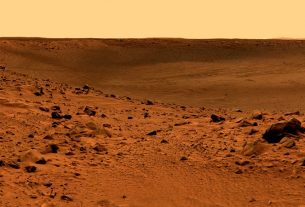 NASA Invites to Public, Send your own name to Mars 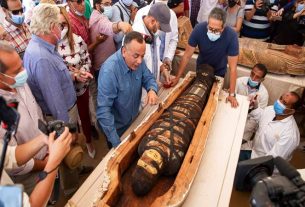