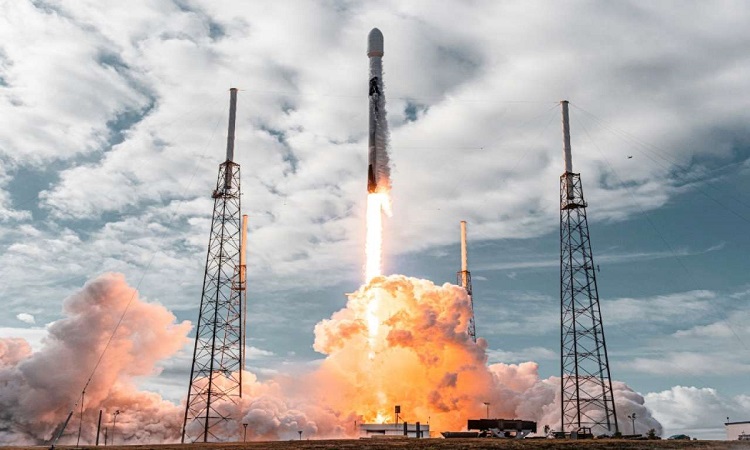 SpaceX once again shone on Sunday with an ambitious carpooling mission, hoisting no less than 143 small satellites into orbit. This is a new record for a single rocket. The booster then returned to land successfully at sea.

The year is off to a good start at SpaceX. After launching a first batch of Starlink satellites from Florida on January 21, reusing one of its boosters for the eighth time, the company played taxis this Sunday, successfully delivering the highest number of payloads never released by a single rocket – 143 satellites – as part of its Transporter-1 carpooling mission.

The company had announced in 2019 that it would offer flights on its Falcon 9 rockets at certain intervals throughout the year for “only” $ 1 million per launch, allowing small businesses to access the space at lower costs. These flights can be booked through a dedicated website created by SpaceX.

The Falcon 9 took off this Sunday morning at 5 p.m. (French time) from Cape Canaveral. This was the fifth flight of the B1058 booster. The latter was shown for the first time in May 2020 to propel the two NASA astronauts – Bob Behnken and Doug Hurley – into space, towards the ISS.

After a successful takeoff, the Falcon 9’s first stage returned to land on its recovery barge named Of Course I Still Love You, marking the 73rd successful recovery of a SpaceX booster since 2015.

Launching so many satellites at once was no easy task for SpaceX, as they had to deploy in a timed sequence to avoid possible collisions. The first 48 satellites, signed by the Earth observation company Planet, were the first to be released into space, just under 59 minutes after takeoff.

Note that among the 143 satellites deployed in space were ten other Starlink satellites delivered for the first time to a polar orbit. This type of orbit allows satellites to fly over the poles of the planet. In this way, SpaceX will be able to provide internet coverage to customers in Alaska. These were deployed 1 hour and 31 minutes after takeoff.

SpaceX’s next mission is another Starlink mission, which could take off as early as next week. The company has also planned two other taxi missions for 2021 – one as early as June and another scheduled for December. 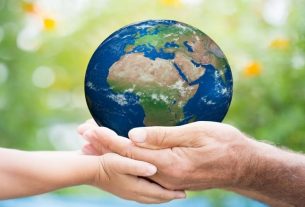 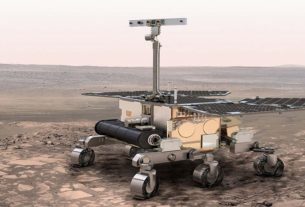 Europe will fly to Mars in September to search for life