A new Pokémon movie is coming. Pokémon: Mewtwo Strikes Back – Evolution will come to Netflix in February.

Mewtwo Strikes Back is a kind of CGI remake of Pokémon: The First Movie. This film dates back to 1998 and tells the story of the creation of Mewtwo. The remake has a completely different graphic style, which most closely resembles Funko dolls that have come to life.

Pokémon: Mewtwo Strikes Back – Evolution was released in Japan and Korea last year, but will have its worldwide debut on Netflix on 27 February. 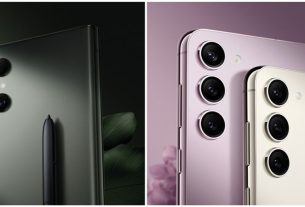 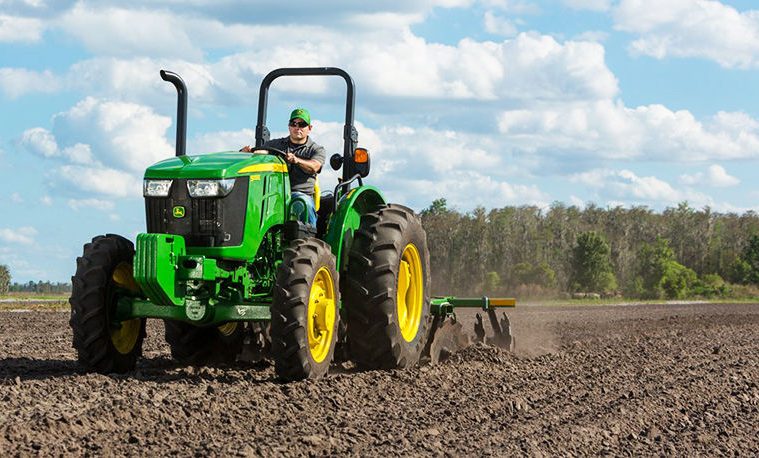 How can Tractor be the game changer in farming? 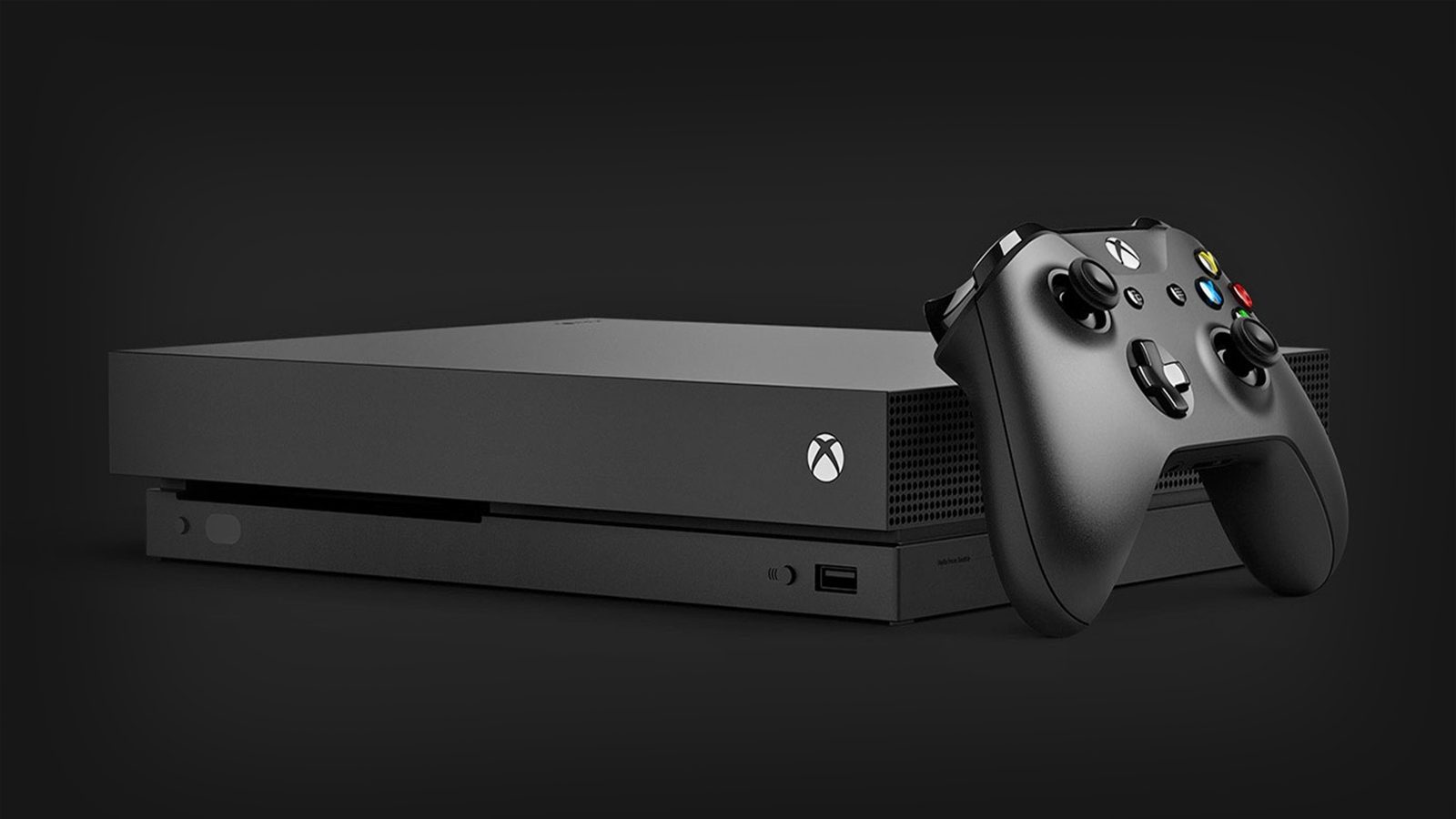 Microsoft Launches Xbox All Access, the Subscription Service for Xbox