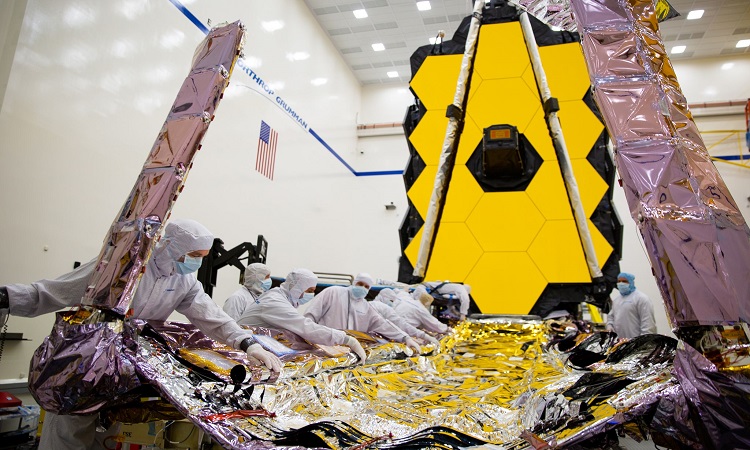 The James Webb Telescope will not launch on October 31, as originally planned. For the moment, no other date has been set, but a priori, the observatory will not return to space before mid-November.

The James Webb Telescope is not on its first postponement. The instrument was initially due to be launched in 2018. Since then, technical problems have continued to postpone the launch date, increasing the bill even more. Just a year ago, the telescope was scheduled to launch in March 2020. Then the Covid-19 pandemic crept into the equation. Last summer, NASA and the European Space Agency (ESA) finally set the date for October 31, 2021. Unfortunately, we’re still going to have to wait. But until when ?

Three key factors
During a press briefing with journalists held on Tuesday, the director of telescope launch services, Beatriz Romero, highlighted three factors to be taken into consideration: the telescope’s expedition, the readiness of the Ariane rocket 5 and the readiness of the spaceport in Guyana.

On the first point, NASA plans to ship the telescope to the launch site by boat at the end of the summer (the agency is careful not to specify a date because of the risk of piracy). The launch campaign, which begins when the telescope arrives in Guyana, then lasts 55 days.

Regarding the second point, remember that the Ariane 5 launcher, responsible for launching the telescope, has been immobilized since August 2020 due to a fairing problem. However, Arianespace officials said the root cause of the problem had been addressed.

On the other hand, we know that Ariane 5 must launch two missions before that of the American telescope. And the one that will precede that of the JWT recently slipped in the third quarter. However, we know that the American mission could not be launched until about four months after the last flight of the launcher. If one expects a final launch at the start of the third quarter, which is early July, then the launch of the JWT cannot take place until November.

Finally, there is the problem of the health situation in Guyana, where operations have been slowed down by the COVID-19 crisis. Vaccines are not yet widely available in this territory. The behavior of the epidemic in the coming weeks will therefore have to be taken into account in determining a new launch date. A priori, this can only be fixed this summer, or even at the beginning of autumn.

Leave nothing to chance
Of course, it’s always a bit disappointing to see the launch of the JWT consistently postponed. However, it should be remembered that the deployment of this observatory over a million kilometers from Earth will require more than 180 careful maneuvers in the first weeks after launch. If any of these maneuvers fail, the telescope will be lost. Also, all lights should be green.

So if we have to wait a few more weeks for everything to be ready, we will wait. 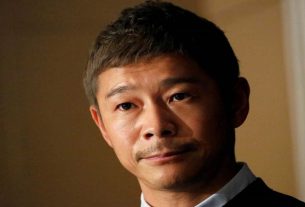 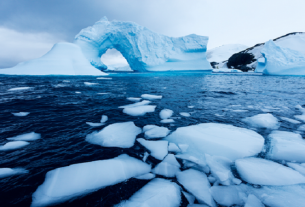