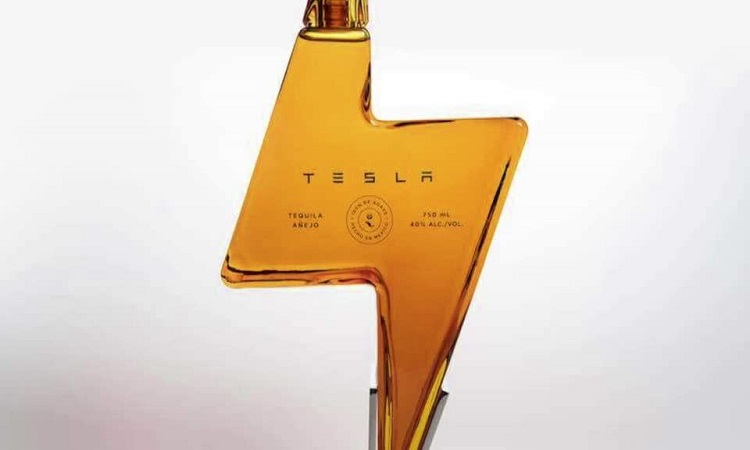 We all know that Elon Musk, the CEO of Tesla, SpaceX, and The Boring Company, loves playful actions. Time and again he makes up special things. How about that flamethrower that sold out in no time a few years ago? Now Musk is back, with a new promotion.

The beginning
Elon Musk jokingly tweeted in 2018 that Tesla was close to bankruptcy (2018 was a bad year for Tesla anyway) and he was surrounded by bottles of Teslaquila. A few months later, the name ‘Teslaqila’ was really established as a brand name by Musk, sweat was running down the foreheads of all tequila companies.

Now, two years later, we only hear about the one and only Teslaquila for the first time! Whether you see it as a nice drink to buy and drink or as a true collector’s item, it is in any case extremely expensive. One bottle of Teslaquila costs $ 250, so you have to be a true Tesla fan to justify this purchase.

The drinks
The ‘Teslaquila’ is a drink with 40% alcohol in it. If we are to believe the Tesla website, the drink is aged for 15 months and tastes like a mix of different fruits, vanilla, cinnamon, and pepper.

It’s not that these bottles are made in the Tesla factories, the company has partnered with Tequila company Nosotros Tequila to make Musk’s joke come true. The bottles sold out within a few hours and, incidentally, were only for sale in the US states where buying alcohol online is legal. 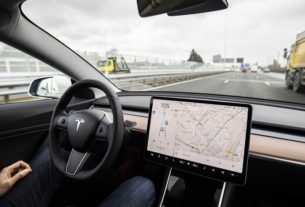 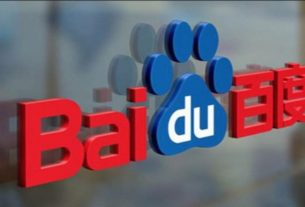 Baidu, rises 0.8% at the opening of its Hong Kong debut