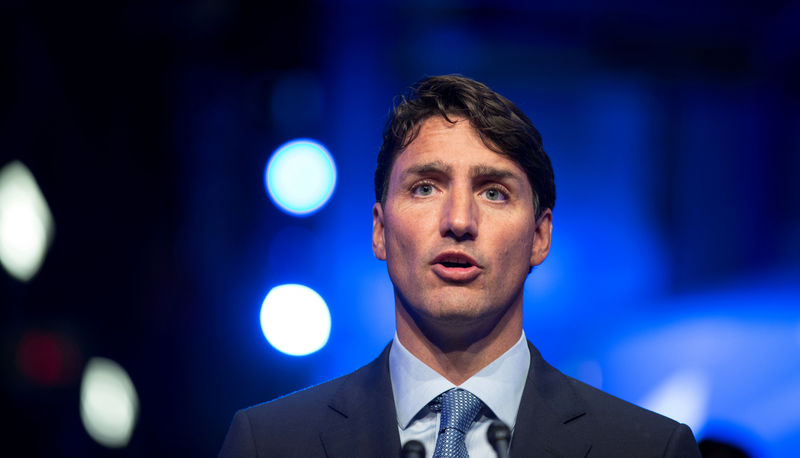 The Prime Minister of Canada, Justin Trudeau, is under constant pressure to get the NAFTA deal completed in a certain time-period. He is being pressurized by not only politicians but also business professionals in the country. The Prime Minister has been taking a stance that no deal is better than a bad deal, based on a clear understanding that the NAFTA deal renewal would have some repercussions. However, this insistence is now being questioned and the administration wants Justin Trudeau to drop this and renew the NAFTA deal, for which the US has even imposed a deadline of October 1st of this year.

The country is now facing a huge dilemma right now, since US has been threatening about the imposition of tariffs on the export. NAFTA is a trade agreement that is signed by countries like the US, Canada and Mexico so that there can be a trilateral trade block in the region. While the agreement has negatively affected a lot of people, most countries have benefited from the NAFTA deal. Trump, on the other hand, says that there should be major changes made to the deal. Otherwise, he is talking about enhanced tariffs and other taxes to be imposed on goods, especially automobile products.

Trump has also been trying to exclude Canada from NAFTA, even saying that the stance of Canada is not in a good position, even though ‘they’ love Canada. Chrystia Freeland, the finance minister of Canada, will be having a new talk with the US Trade Department representative on this Wednesday so that the issue can be tackled. The stance of Ottawa is also really important in the current situation. Things are not going to be so smooth for Canada if it cannot get a positive response from the whole NAFTA deal thing, which is not sure yet. 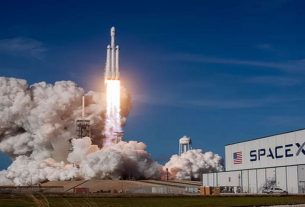 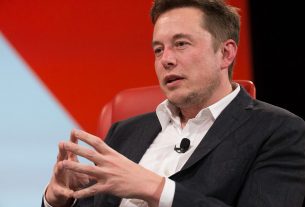 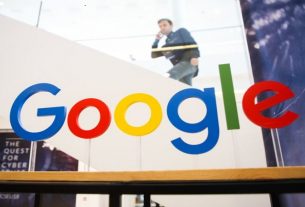