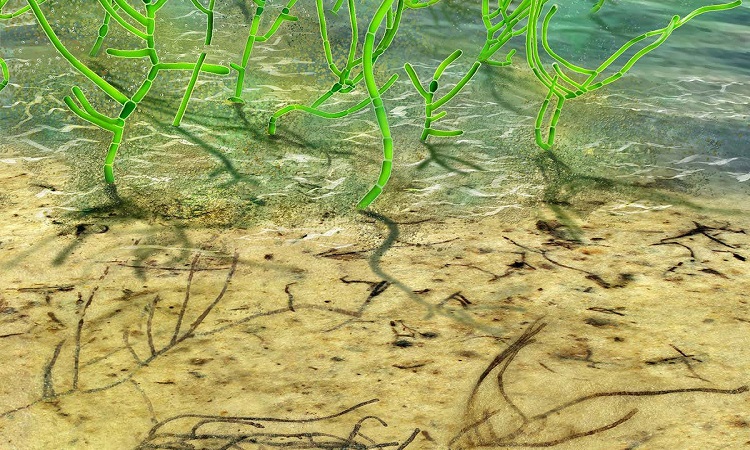 The evolution of life on Earth is an incredibly long intrigue punctuated by major decisive events such as the first leg (or fin) posed by a fish on dry land. However, there are other stories that are just as important as the emergence of the first land plants.

We often tend to give them less importance. However, without them, the fish simply would not have been able to get out of the water since there would have been nothing to eat and much less oxygen to breathe.

Their emergence was therefore decisive. However, the way these plants finally arrived on earth is not yet fully understood, hence the importance of this new discovery.

Billion year old algae
These are the oldest green algae ever found. Known as Proterocladus antiquus, these plants are barely visible to the naked eye (only two millimeters long). Printed in billion-year-old rocks in northern China’s Liaoning Province, they were discovered by researchers at Virginia Tech. The oldest fossil record of green algae so far has been dated to around 800 million years ago.

The study, published in the journal Nature Ecology & Evolution, suggests that these small green algae once lived in a shallow ocean. Once dead, they would have been trapped and then “cooked” under a pile of sediment, which had the effect of preserving their organic forms. Several million years later, these layers of sediment rose up out of the ocean and finally formed solid ground.

An oceanic origin
Shuhai Xiao, the main author of this work, recalls that all terrestrial plants (from small mosses to large redwoods) evolved from green algae which were originally aquatic plants. Over geological time, these plants gradually came out of the water to finally adapt and thrive on dry land.

On paper, everyone agrees on this. In contrast, some biologists believe that aquatic green algae first evolved in freshwater environments such as lakes and rivers, before colonizing the ocean much later. Others believe, however, that these algae first emerged in the ocean before moving on land.

The discovery of these new microalgae here supports an oceanic origin. In other words, these newly discovered fossils could be linked to the ancestors of all modern land plants that we see today. 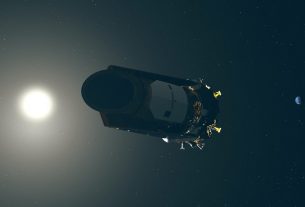 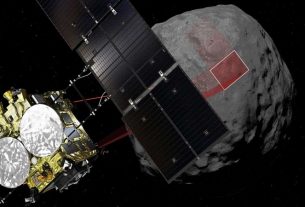 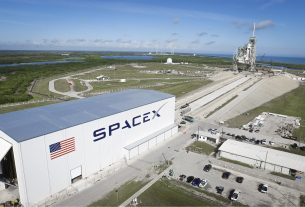