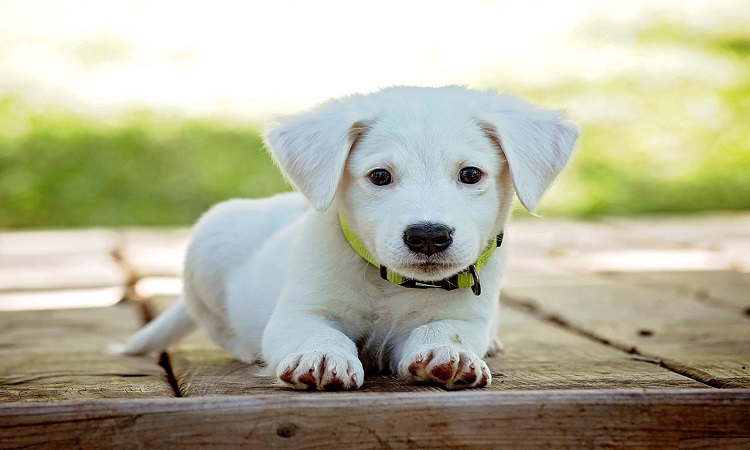 What’s behind the puppy’s irresistible look?

A new investigation released on Monday suggests that for thousands of years of dog domestication, people turned to animals that had that expression of sadness in their eyes. And that encouraged the development of the facial muscle that allows it.

Nowadays, dogs use that muscle to raise their eyebrows and create an expression similar to that of babies. That muscle is practically non-existent in their ancestors, the wolves.

“These muscular differences are usually not observed in species that are so related,” said Anne Burrows of Duquesne University in Pittsburgh, author of the study published in the journal Proceedings of the National Academy of Sciences.

Dogs are different from wolves in many ways, from shorter snouts and smaller sizes to facial expressions. And unlike wolves, dogs rely heavily on eye contact with humans, either to know when someone is talking to them or when they can not solve a problem such as jumping over a fence or walking out the door.

Burrows and his colleagues examined the eye muscles in the corpses of six dogs and two wolves. They found that dogs have a fleshy eye muscle to raise their eyebrows and achieve their individual expression. But in the case of the wolves said muscle is much smaller and, in some cases, is absent.

The scientists also recorded 27 dogs and nine wolves while staring at a person. Domestic animals raised their eyebrows frequently and intensely to achieve a look of sadness, while wolves rarely showed these expressions and never with great intensity.

Researchers believe that dogs, throughout their 33,000 years of domestication, used that eye muscle to communicate, possibly to encourage humans to feed or care for them. And humans, perhaps unconsciously, pleased them. 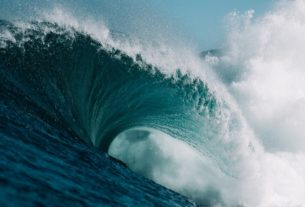 Canada: the most extreme rogue wave ever recorded 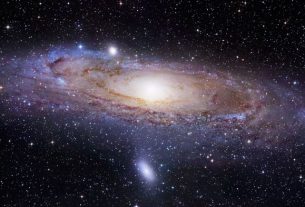 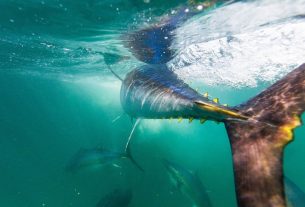