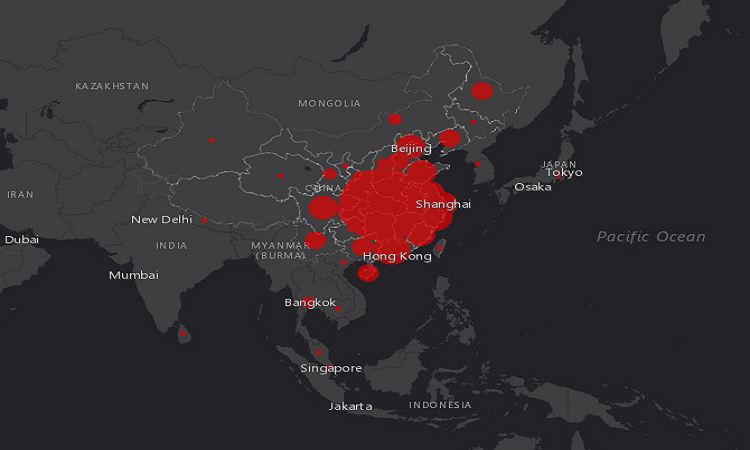 The 2019-nCoV coronavirus has already killed 107 people and infected more than 4,400 people. An interactive map allows us to follow the spread of the epidemic in real time.

In a world governed by social networks, the panic and confusion that often accompany epidemics generally lead to the disclosure of false information. The human toll is particularly concerned. To help us see more clearly, researchers at Johns Hopkins University in the United States have created an interactive map that allows us to track and visualize the spread of 2019-nCoV coronavirus.

To develop this map, researchers rely daily on data communicated by the Centers for Disease Control and Prevention (CDC), the World Health Organization (WHO), or by the Chinese CDC . As reports progress, the map updates automatically.

We then discover the number of people infected or the total number of deaths depending on the country. Here, each red dot represents an outbreak, the size corresponding to the relative size of the outbreak.

“Transparent” China
For their part, the Chinese authorities still want to be reassuring. “China is working with the international community in a spirit of openness, transparency and scientific coordination,” Chinese Ambassador Zhang Jun told UN Secretary-General Antonio Guterres on Monday. With a great sense of responsibility, China is sparing no effort to curb the spread of the disease and save lives. “

Antonio Guterres replied that the UN said the UN “has complete confidence in China’s ability to control the epidemic and is ready to provide it with all necessary support and assistance.”

After examining the clinical records of the first 41 confirmed patients with the virus, the researchers pointed out that more than a third of the first cases did not frequent the seafood market in Wuhan city, considered until present as the starting point for the epidemic.

In light of this new information, it is therefore not prohibited to assume that the Chinese authorities have deliberately delayed the dissemination of information concerning the situation on the ground. 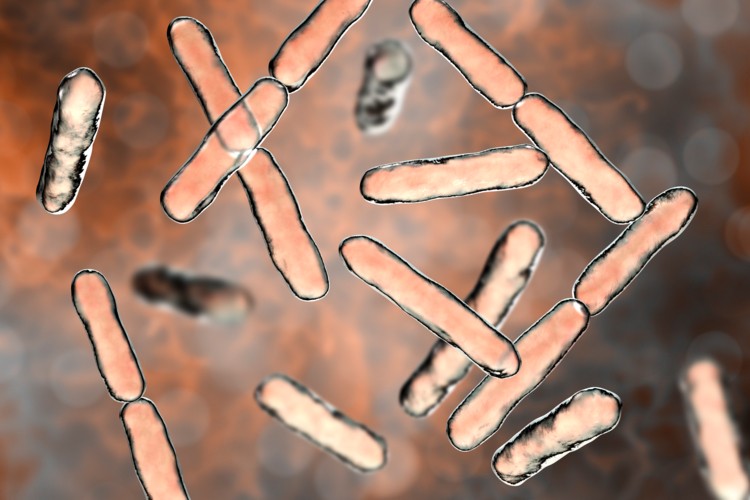 Probiotics Are Quite Useless, Says Study 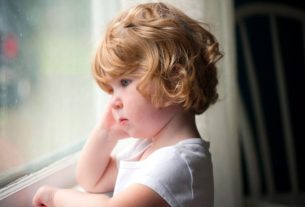