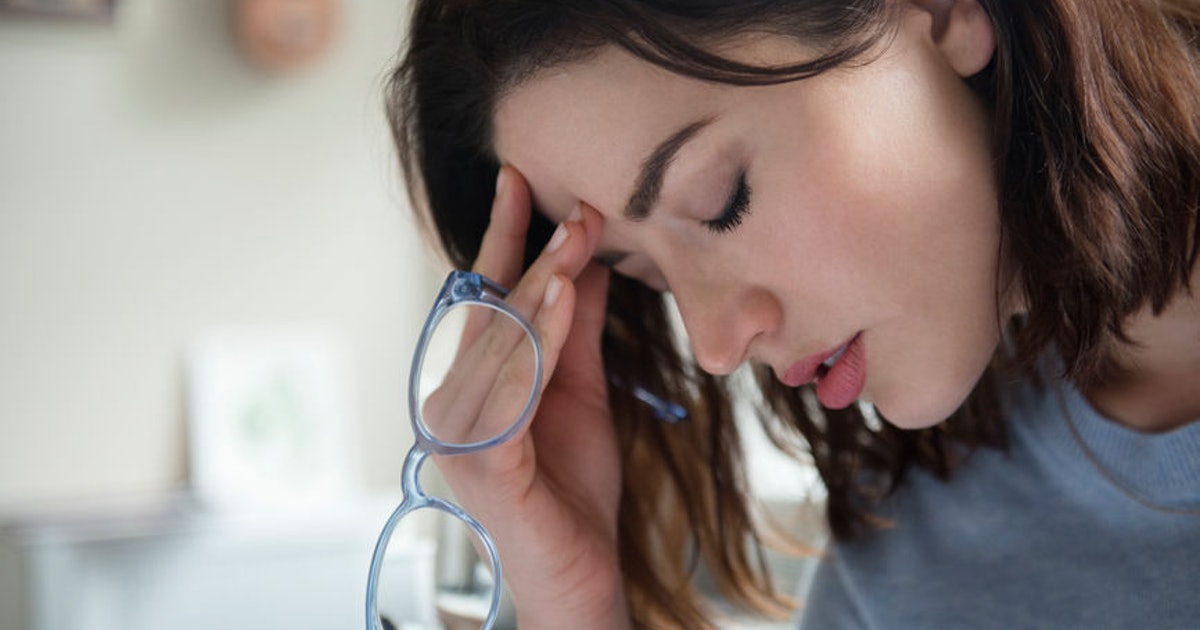 Why does a night of drinking like – I am in my 20’s and turns next day of recovering like- I am in my 60’s.  Not less than a joke, it’s actually same people nowadays don’t need any reason to celebrate as previously bottles were only opening for celebrating but now, it just needs a mind to buy and a hand to throw after drinking. Whatever happens people now just need a bottle by their side, not a wife or husband I guess? Actually, we can start a new trend- get marry to bottles and be in a relationship with alcohol- it will hurt you and definitely will heal your wounds too. Youth will be safe further from relationship stress, work stress, heartbreaks etc. We are not saying to stop taking it but you can control it. Everything in limit suits the best. Enjoy every chapter of life, but not at the cost of your breathing. It’s good to walk with the trend but it’s even worse to run before then trend. It’s best to make friends but it’s even worse to choose bad surrounding who can’t see you rising. Success and love, respect and care come to those who can balance their life in all ways. Partying, drinking etc. can be a part of life but don’t make it your life. Frequent hangovers are a sign of alcoholism. In words of the surgeon, too much hangover cannot be in a relationship with a brain for lifelong.

Meta-analysis that was published on 25th August state that – heavy drinking affects in many ways like- less attention, no focus in work, disturbs the daily routine, can’t drive, increase the level of anxiety, depression, inconsistent sleep, delusions, vomiting, stressors etc. lots for it fully shake up the next 48 hours. Intense hangover create regrets, shame, embarrassment etc. as you never know what rile you play after drinking? Many people just shout and come up with their inner hidden grief and wounds and cry and throw or break things in their surroundings to heal up their pain. They find its best way to end up anger which is ridiculous as it not only heals for a while but create disturbance and misconceptions for you in everyone’s mind. Every people have different tolerance power- lower in women as compared to men. You can say after drinking another person from you comes out.

Red wine and dark liquor like whisky, brandy, bourbon and tequila produce more impurities know as congeners which makes all hangover goes worse. If you say a person drinking water if good for health they won’t take it seriously, but if you say drinking alcohol 2 glass in a day is not bad they will double the quantity and will enjoy it. It’s like 8 glasses of water is hard to gulp but 10 glass of beer is damn very easy to take and still crave for more.

It’s said beer before liquor, never sicker but liquor before beer you are in clear.

Today’s thought in every youth’s mind.

Wake up teens, you need to rock the world, if you guys will sleep down your everything will be stolen, even your own dress. Need to change the concept of trend. 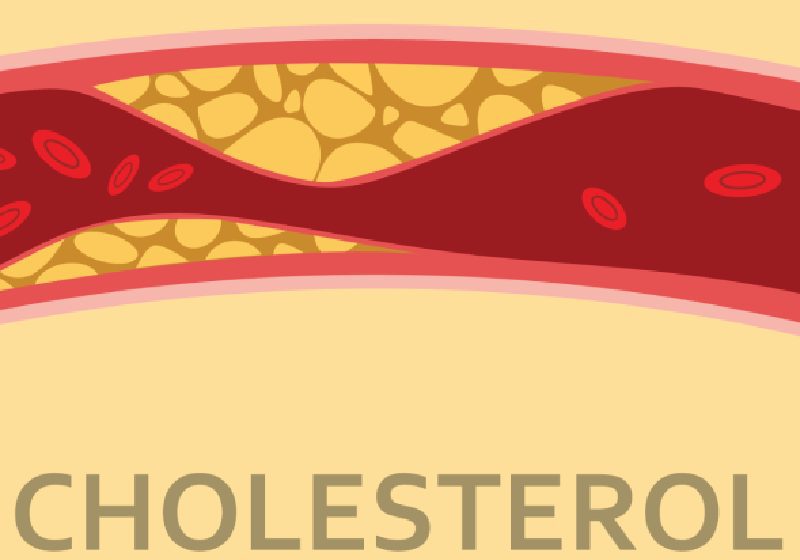 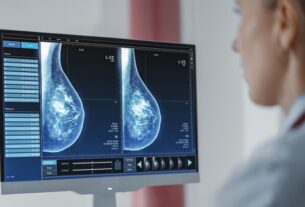 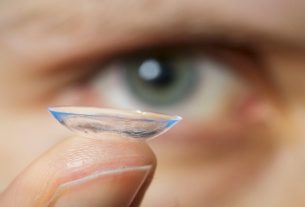