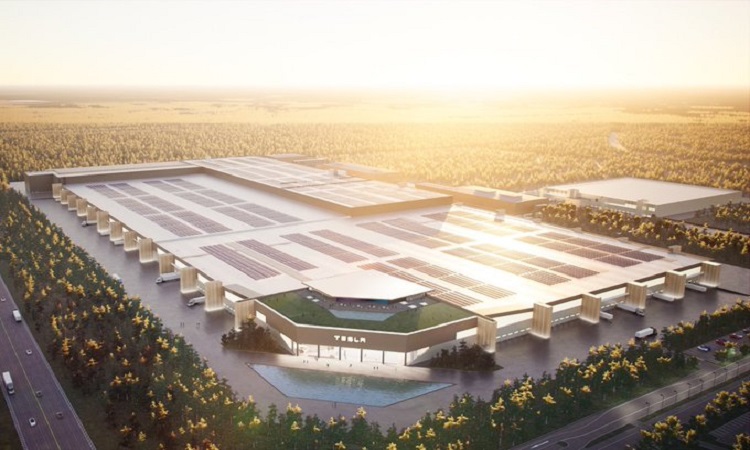 Elon Musk today tweeted an impressive photo of the design of his new Tesla “Gigafactory” Berlin Brandenburg, which will officially open in 2021.

Tesla Mass production in Berlin
The huge construction factory – which is being built in Grünheide, 40 kilometers southeast of Berlin – will be the company’s fourth factory. Upon completion, the plant is expected to produce battery parts and powertrains for Tesla cars, as well as the Tesla Model Y, an electric crossover commercial vehicle. It is expected that this “Gigafactory” will be able to produce 150,000 vehicles per year – with the ultimate goal of reaching 500,000 vehicles per year – and will initially employ up to 12,000 people.

In addition to Berlin, three other Tesla “Gigafactory” buildings already exist, namely Gigafactory 1 in Nevada, Gigafactory 2 in New York and Gigafactory 3 in Shanghai.

Announcements and Delays
First announced in 2019, construction and foundation works began in June 2020 on the 300-hectare site on the Freienbrink industrial estate. The digital display of the extensive facility appears to be a large reception center – with a kind of water surface or swimming pool, greenery and seating area on an upper floor and a roof with several solar panels. Chimneys in front of the factory are “carefully hidden,” Musk said, due to the fact that it was unclear why there were no chimneys in the three-dimensional view.

Work on Musk’s Gigafactory was delayed at the beginning of the year when an environmental group, known as the Green League Brandenburg, appealed to local courts against deforestation for Tesla’s new factory.

Mega Rave Cave
Musk “teased” his followers on Twitter when he suggested that his Gigafactory in Berlin may have an underground “mega rave cave”, or possibly on the roof of the factory.

So it sounds like his Gigafactory in Berlin will become one big “party factory” … Who wouldn’t want to work there? 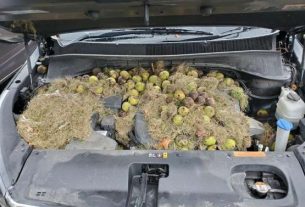 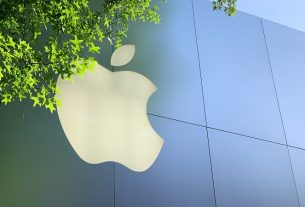 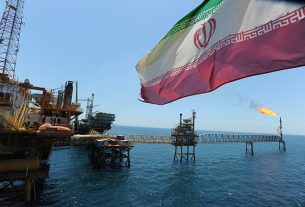