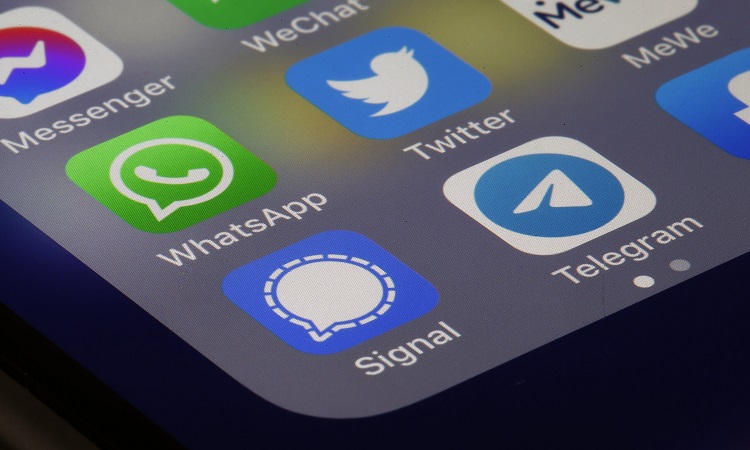 Many users in mainland China were unable to use Signal this week, which seems to mean that another widely used messaging application that can send and receive encrypted messages without VPN has been blocked in China. There are very few such applications left in China.

The US encrypted communication application Signal is suspected to be blocked in China, and Chinese users cannot log in unless they use a virtual private network (VPN).

This is the latest move by the Chinese authorities to step up control of the Internet following the ban on the emerging voice social media Clubhouse last month.

According to reports, Chinese Signal users cannot access the platform from the evening of Monday (March 15) unless they want to “over the wall” and use VPN. It is not clear whether Signal is permanently blocked or temporarily unable to log in. Previously, Microsoft’s search engine Bing was blocked in China and then unblocked.

Technology information media TechCrunch said that Greatfire.org, a non-profit organization in the United States that monitors China’s “Great Firewall” blockade, found that the Signal website was blocked in China, but the Apple store can still be downloaded, but the Android store is no longer available.

Signal has been downloaded approximately 510,000 times in China. Because of its encryption and high privacy, it is widely used by media, activists, and ordinary people.

The Chinese authorities have been rigorously censoring the Internet for many years. Applications such as Facebook and Twitter, which are widely used in Western countries with free information, are blocked by China’s firewall. Chinese users cannot log in unless they “override the wall”. 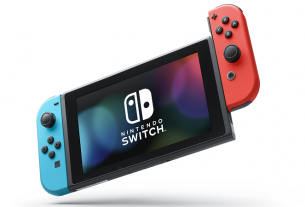 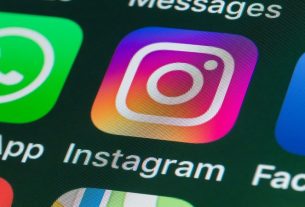 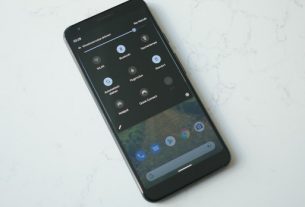