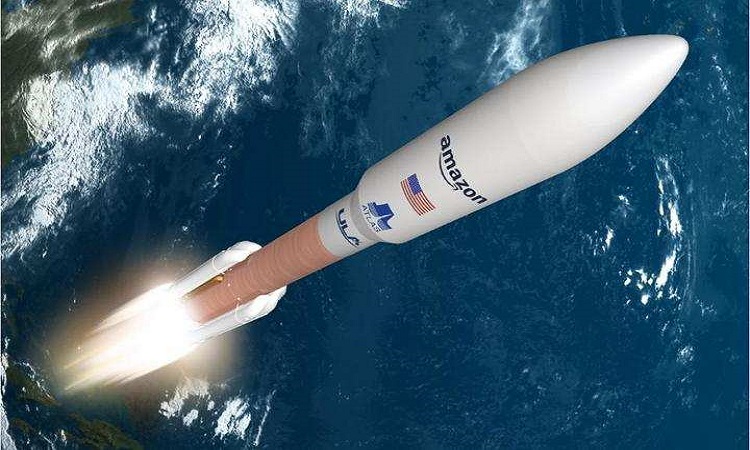 Within the document, Amazon explains that the two prototypes (KuiperSat-1 and KuiperSat-2) will be launched on a new experimental rocket called RS1. Currently, the spacecraft is being developed by the startup ABL Space Systems based in El Segundo, California, United States.

Kuiper is a giant constellation project of 3,236 satellites in low Earth orbit that, over the next decade, will provide broadband Internet coverage with low latencies. Like SpaceX’s Starlink, Kuiper’s plan is to provide rural communities and other hard-to-reach areas with high-speed Internet.

So far, Starlink has 1,700 low-orbit satellites and its intention is to reach 12,000 in the next few years. For its part, Kuiper, despite not having any satellite for now, its constellation is almost ready to compete against its main rival, SpaceX.

In the early days of Kuiper, Amazon partnered with the telecommunications company Verizon and the United Launch Alliance (ULA) for the satellite project. The company specializes in providing spacecraft launch services for the United States government.

Regarding the KuiperSat-1 and KuiperSat-2 satellites, both prototypes will operate at 590 kilometers above the Earth, both will integrate the same technology that the final devices will have inside. From multiple antennas and modems, to engines and thrusters that they will use to maneuver through space.

During the first phase, the satellites will be used to test their ability to connect to four of Kuiper’s user terminals and a ground station in McCulloch, Texas. This is with the intention of sending and receiving broadband signals from the spacecraft to Earth. The entire sequence is set to last 10 minutes as the satellite remains in low Earth orbit.

Given this, Rajeev Badyal, vice president of technology at Kuiper Project said: “There is no substitute for orbit testing, and we hope to learn a lot given the complexity and risk of the mission.” Badyal also added that they cannot wait any longer to get started, therefore they are conducting some field tests with throughput results of up to 400 Mbps.

The Federal Communications Commission in the United States gave Amazon until 2026 to put half of all its satellites into orbit. The Kuiper Project is the second quest in space for Jeff Bezos (also owner of Blue Origin) to lead the space race of private companies. 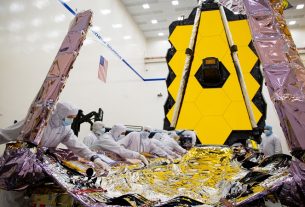 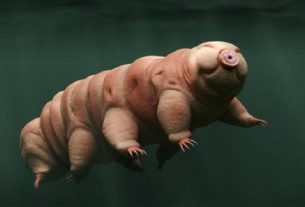 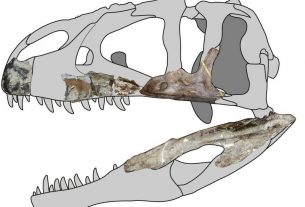 A formidable dinosaur has just been discovered in Thailand