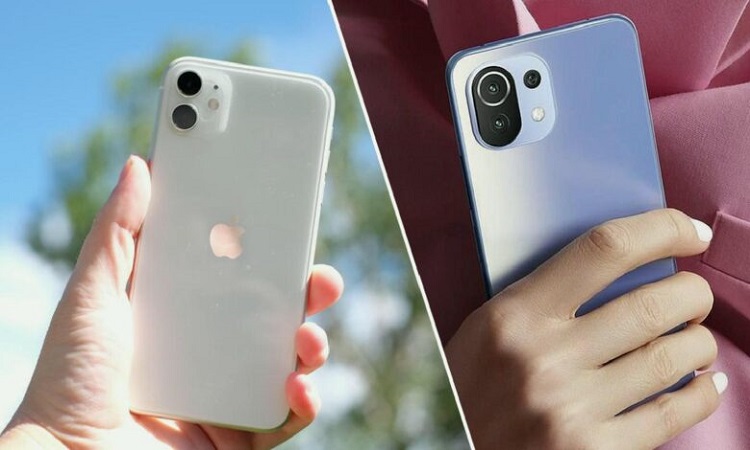 5% of MIUI workers use iPhone, their boss said.

Jin Fan, head of the team responsible for Xiaomi’s MIUI customization layer, responded to rumors that the company’s workers prefer to use iPhone.

Through Weibo, he clarified that ” Xiaomi does not impose MIUI on its workers”. However, he said that he has personally preferred Xiaomi phones in the last nine years.

Jin Fan indicated that 95% of MIUI department workers use Xiaomi phones, with the remaining 5% using iPhone.

Nor should we be surprised that developers use competing devices to improve their ecosystem.

It’s happened more than once
In October 2019, a photo of Huawei founder Ren Zhengfei went viral.

In this one, I passed the security checks of an airport in China, putting an iPad in the tray to be scanned.

“Apple is my teacher,” he commented in the past. There is nothing wrong with trying other devices to improve your own. 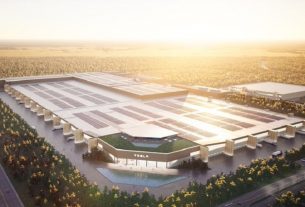 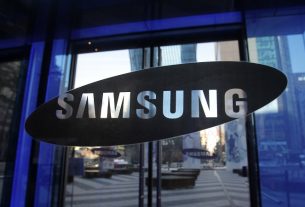 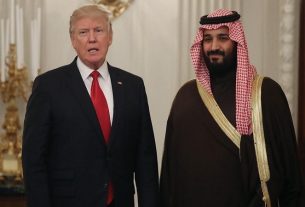