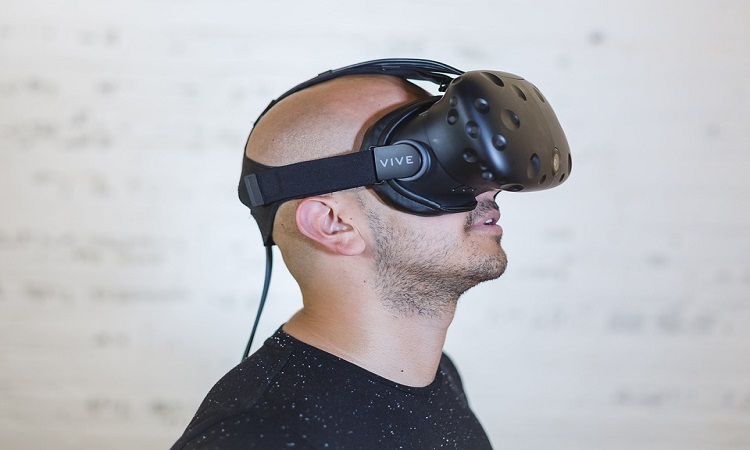 Traditionally, after a sporting event, the analysis of a match is a tool capable of helping both coaches and athletes. This analysis tends to be incomplete due to the lack of perspective from both the athlete and the coach, extremely important points of view in a match.

Due to its interest in the subject, the Rezzil company created a product capable of assisting in the sports analysis and rehabilitation of athletes. In this sense, the company places the user in a virtual environment in which they can interact in various ways. That is, either reliving a past match, analyzing the plays as a spectator at any point or observing from the perspective of a player.

“It’s like playing a video, watching soccer or baseball and exploring,” says creator and founder Christian Barsanti. During an interview, Barsanti added that with Rezzi the user can be “inside the head” of a player and analyze his decision-making. This tool will help coaches better understand the game of the athletes who live every minute of the match.

Thanks to the Oculus Quest system, the Rezzil system can be used anywhere and by anyone. This technology based on virtual reality represents a gigantic help to analyze all sports, improve training and help in the rehabilitation of the user.

Being in a virtual reality environment gives the user the possibility to repeat an exercise as many times as required, without falling into the monotony of it. This system is helping children’s soccer teams in England, where it seeks to correct the technique in the various ways of hitting the ball.

For elite athletes, Rezzil offers the possibility to improve their cognitive performance, concentration, reaction times, coordination and control on the court. In addition, through some additional accessories, the product can help to monitor the rehabilitation of the patient in question in a timely manner.

In addition to soccer, Rezzil seeks to be involved in the entire sports universe and thanks to his versatility and big data, he will seek to develop more applications. Basketball, American football and tennis are some of the candidates to be in the ranks of this product.

Thierry Henry, a former soccer player for the French national team, has been one of the athletes who has shown the greatest interest in this technology. Rezzil seeks to be in the home of those initiated into sports, and to be the option of famous clubs where the interest in improving athletes with virtual reality is one of the priorities. 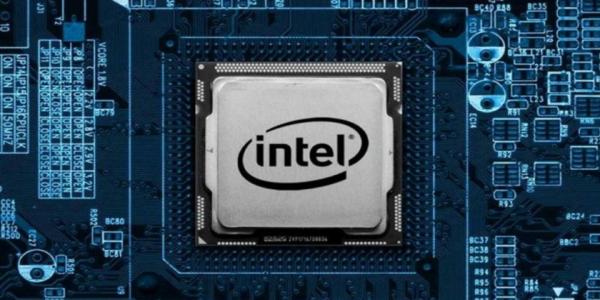 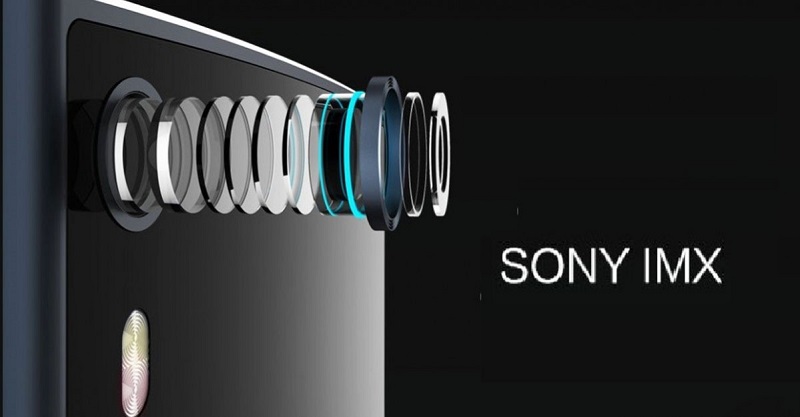 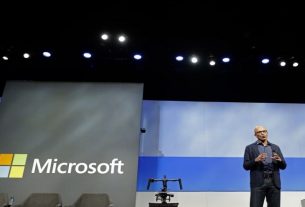