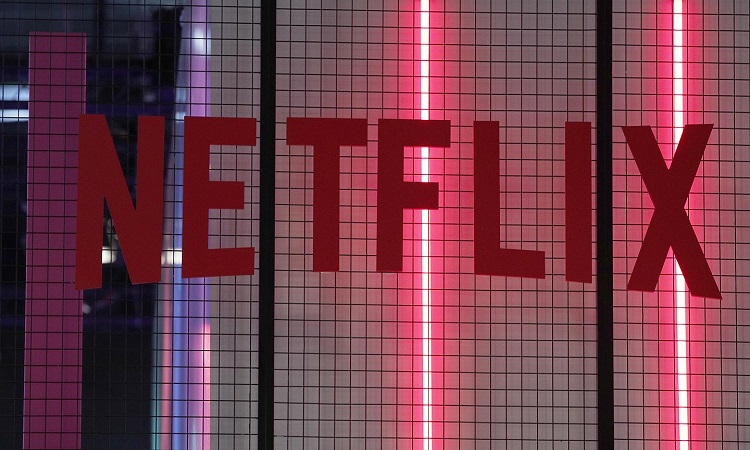 Russia is investigating Netflix after a family protection official accused the video streaming platform of violating Russian law on “gay propaganda,” according to information from the Vedomosti newspaper.

Commissioner Olga Baranets reported Netflix to the Russian Interior Ministry arguing that the company violated the 2013 Russian law that prohibits the distribution of “propaganda about non-traditional sexual relations” to persons under 18 years of age, as the platform has with LGBT content with age ratings of 16 years and older.

If found guilty of violating Russian law, Netflix could be fined up to 1 million rubles (US $ 13,400) or face a temporary suspension of its service.

Russia and the LGBT community

Russian law has been strongly questioned by human rights organizations. The European Court of Human Rights ruled in 2017 that the 2013 Russian “propaganda” law discriminates against people in the LGBT + community and violates European treaty rules and the right to freedom of expression.

Russia is cracking down on foreign tech companies in order to exert more control over the Internet. Google was recently fined less than $ 82,000 by Russian authorities earlier this year for failing to remove “prohibited” online content. 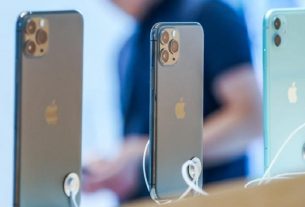 Coronavirus iPhone production to be stopped in China 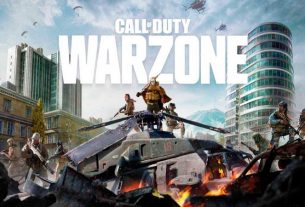 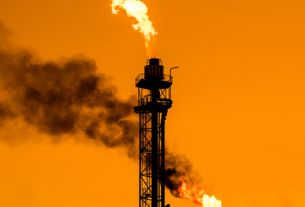 Top US envoy on Oil Import from Iran: India will talk to European countries