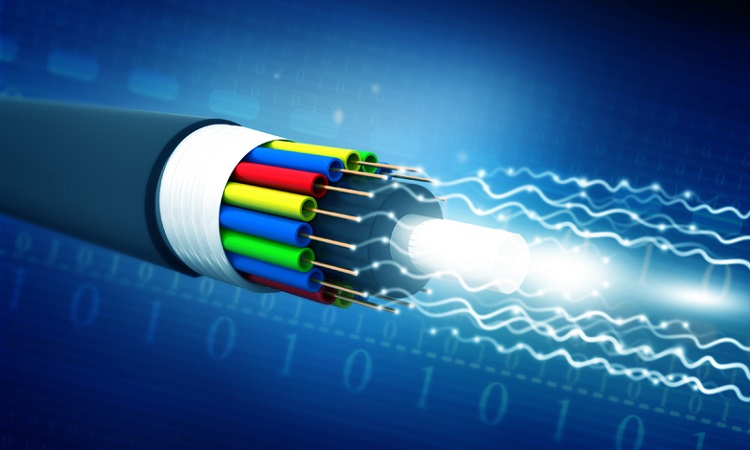 Japanese scientists recently set a new data transmission speed record. This innovation, which is based on an improvement in fiber optic cables, could for example allow the large-scale democratization of video streaming in 8K resolution.

In 2020, a team from University College London (United Kingdom) had developed a technology that allowed the transit of data via existing fiber optic infrastructures. These researchers had then set a new speed record: 178 terabits per second, a result much faster than the speed of conventional lines.

This record, which was set two years ago, does not, however, represent much compared to that which has just been announced by Japanese researchers from the National Institute of Information and Communication Technologies (NICT). Indeed, according to an article published by Interesting Engineering on June 2, 2022, scientists achieved a data transmission speed of 1,020 terabits per second over a network with a distance of 51.7 kilometers.

The NICT team sent data through a multi-core fiber optic cable, that is, a cable that itself contained four smaller fiber optic cables. However, each of these transmits a different signal, making it possible to amplify the bandwidth.

What advantages for this innovation?

This feat is synonymous with a data transfer of up to 127,500 GB per second, unheard of. This speed would offer the possibility of simultaneously broadcasting no less than 10 million video contents in 8K. Thus, this technology would eventually make it possible to generalize the distribution of this type of content. For comparison, this incredible speed is almost 100,000 times higher than that offered by Internet service providers.

In addition, the NICT researchers say they have explored several avenues. First, they thought of multi-core cables capable of transmitting fifteen signals. However, such a device would require very expensive upgrades across the entire network. With the choice of the quad-core cable, the standard dimension of 0.125mm will still be in effect. Thus, the installation of these new cables will be greatly facilitated.

Finally, you should know that before this last feat, the NICT had already broken the record for British researchers in 2020. Indeed, Japanese scientists had set a new record at 319 terabits per second in 2021. In just one year, these the latter have therefore succeeded in tripling their performance. More than ever, Japan is at the forefront of improvements and advances in fiber optic development. 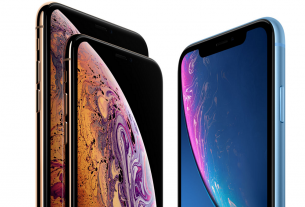 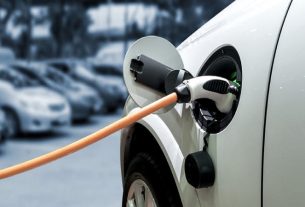 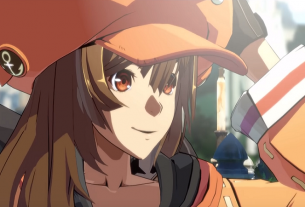