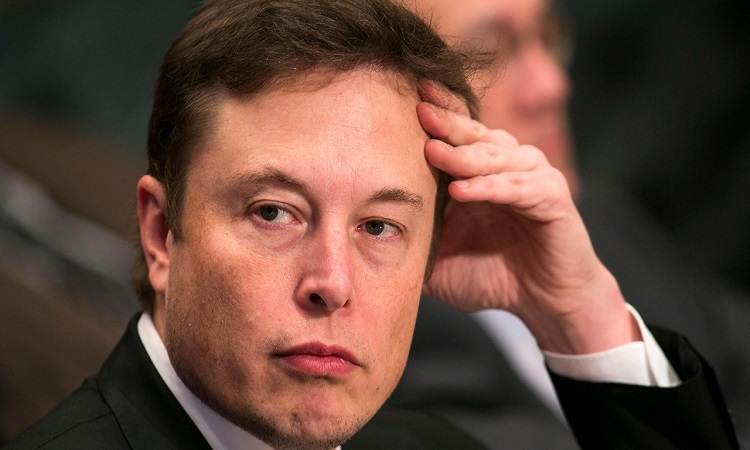 The creator of Tesla and SpaceX, Elon Musk, plans to improve the performance of human intelligence with the help of a microchip.

It is a fact that Elon Musk is unstoppable in business. If you thought that the trip to space in one of your Tesla vehicles had been everything, it is not like that. Now his bet is to connect the human brain to a computer by means of a microchip that has the capacity to improve the capabilities and the performance of people.

How will do? The tycoon’s plan is to implant threads or microchips of about 4×4 millimeters in the brain to treat brain diseases and thus develop a better intelligence, almost superhuman and will do so with the help of the company Neuralink, the company he founded in 2016. The function The microchip will develop and monitor better brain performance.

This was announced by Musk at an event at the California Academy of Sciences in San Francisco, where he also mentioned that for now they are testing with monkeys and rats, and that next year they could start testing with humans. 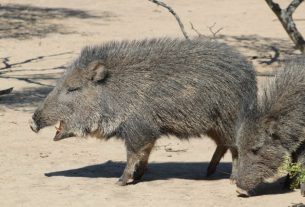 Wild boar photographed saving their fellows from a trap 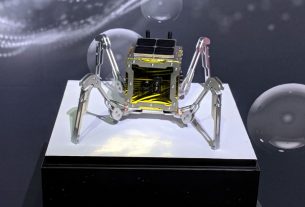 Britain will send a 4-legged robot on the moon