A team of researchers announces the exceptional discovery of 20 new moons around Saturn. Now the planet most surrounded by the solar system.

Jupiter remains the biggest. But Saturn is visibly the most surrounded. “Using some of the world’s largest telescopes, we are currently completing the inventory of small moons around giant planets,” said Scott Sheppard of the Carnegie Institute for Science and lead actor in this research. This discovery will help us determine how the planets of our solar system have formed and evolved. ”

20 moons divided into 3 groups
All these moons are small objects not exceeding 5 kilometers in diameter. No wonder researchers have been missing all this time, then. We also learn that 17 of them rotate in the opposite direction to the rotation of Saturn (retrograde orbits).

We also learn that these small moons are probably the remains of older, larger moons. Which suggest a chaotic past around Saturn. “This type of grouping of outer moons is also observed around Jupiter, indicating that violent collisions have occurred between moons of the Saturnian system, or with external objects such as asteroids or comets,” notes the researcher.

Name these new moons
As part of a “participatory science” strategy, the International Astronomical Union (IAU) asked the general public a few months ago to make proposals for the five new moons of Jupiter. The initiative has generated a lot of enthusiasm, researchers are now proposing the same thing with the new moons of Saturn.

You can now vote here with the with the hashtag #NameSaturnsMoons. Note that these moons will be called giants of Norse mythology, Celtic or Inuit. According to their respective group. The names should not be too similar to those already used, and should not offend any culture. 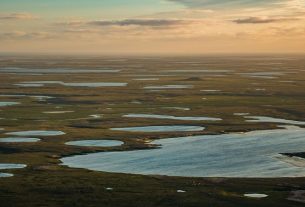 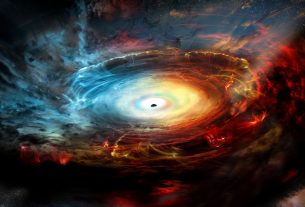 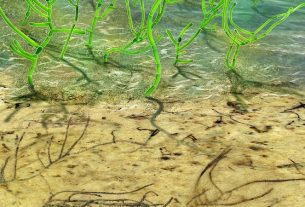